Louis Walsh took a break from his normal X Factor duties to guest judge the awards that celebrate ordinary spectacles wearers from across the UK and Ireland, who look extraordinary in their glasses.

David Dickinson, presenter of ITV’s The Real Deal, was honoured for decades of proud spectacles-wearing, collecting the Services to Specs accolade. “I'm delighted to receive this prestigious award, and hopefully this will let me see things in a whole different light,” he said.

Singer Nadine Coyle was awarded the Best Specs Newcomer award, having picked up her first pair of spectacles this summer.

The former Girls Aloud star said: “I love my new glasses and it was great visiting my local Specsavers store to pick out my first pair. They had a wide variety of styles and ranges and the staff were really helpful, it was a really fun experience.” 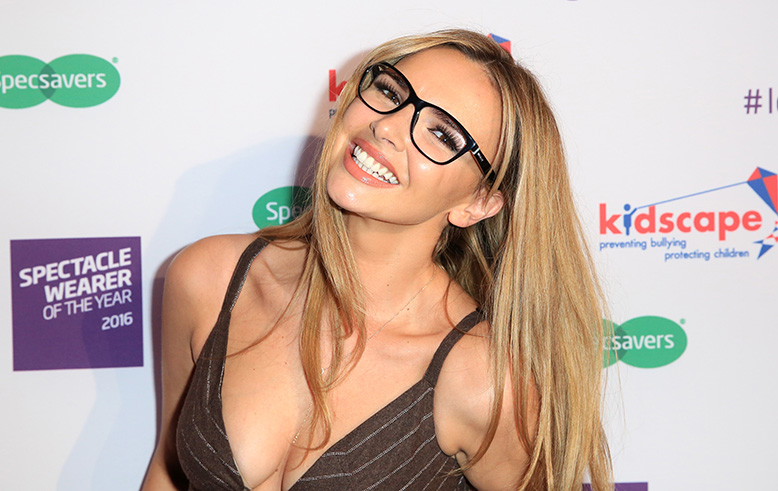 She added: “Being a new specs wearer, I feel honoured to be part of something that celebrates people who wear glasses, while also raising money for Kidscape, a wonderful charity and cause that is really important to me.”

Taking home the Specs Style Star Award was George Shelley, who has been making waves as a musician, presenter and actor. “Specs have always been a big part of my style,” he said. “I like to make a fashion statement with them and feel they give me real individuality."

He added: “The awards are amazing, it’s great to celebrate specs style in such a big way.”

The celebrity awards were handed out on the night by former Pussycat Doll Kimberly Wyatt, who has worn spectacles since she was a teenager and launched the search for Britain’s best spectacles wearers earlier this year. 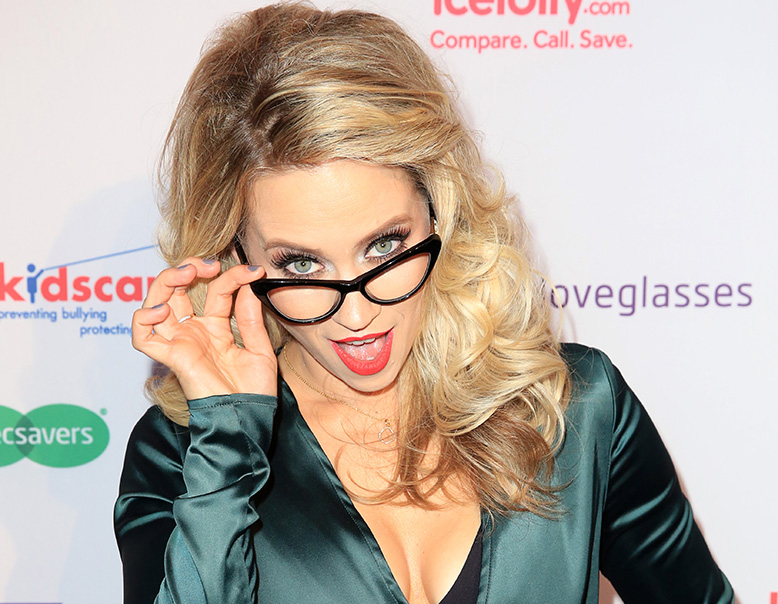 The awards competition saw Derek Durbery, from County Down, presented with the overall Spectacle Wearer of the Year prize of £10,000 and a holiday to New York.

The competition raised £88,000 from award entries, sponsorship, ticket sales and a luxury raffle at the ceremony. The money was donated to Kidscape, bringing the total raised by Specsavers for the charity in the last seven years to £418,000.