When Irish eyes are smiling 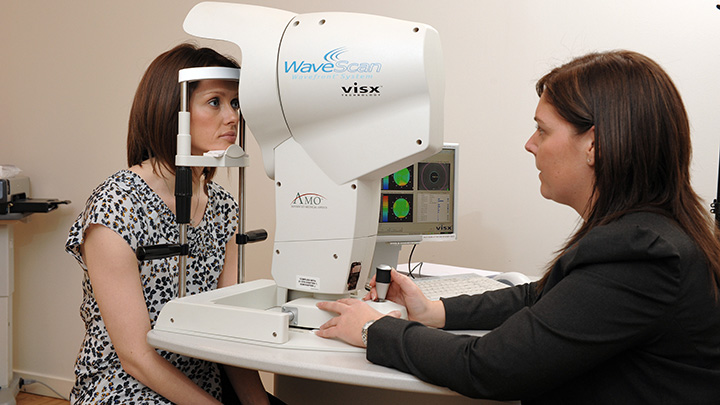 Blaithin Spillane, senior optometrist at Optical Express in Dublin, said: “It seems unfair to say that Irish men are the ugliest in the world, so we think there must be a problem with Irish women’s eyesight to rate them so badly.”

She added: “I doubt many people would class Jamie Dornan, Michael Fassbender, Colin Farrell or Liam Neeson as unattractive.

“As a result, we are inviting Irish women to undergo a free eye test until Valentine’s Day so they can see what they’ve been missing.”

According to the dating site’s findings, Irish women are ranked as the ninth most attractive in the world.