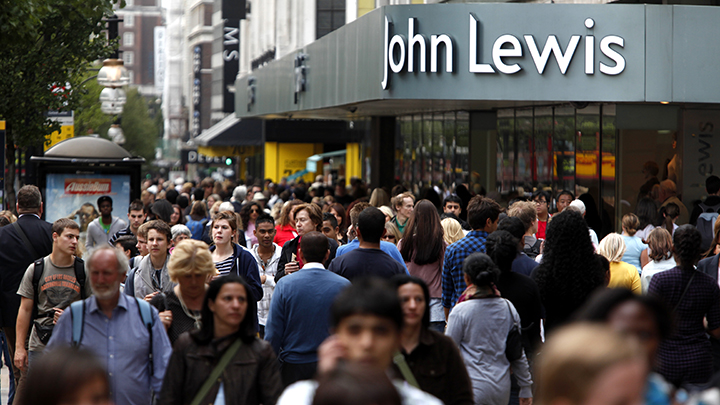 John Lewis Opticians opened in John Lewis’ Kingston branch in November and is part of the company’s larger 2015–17 rollout plan for the opticians. In line with the in-store practices that were opened at John Lewis branches in Westfield Stratford City and The Hayes in Cardiff, the Kingston practice will be run by Luxottica UK.

Kingston’s in-store opticians has been designed by retail specialists Innovare Design, which have worked closely with John Lewis and Luxottica to build on the concept’s initial trial at the other department stores.

The practice includes two examination rooms, a pre-screening and contact lens teaching area and a back-of-house laboratory. It offers customers a range of brands including Giorgio Armani, Prada and Ray-Ban.

Commenting on the establishment of the opticians, property manager at Luxottica UK, Paul Bate, said: “It’s been a great working partnership between the John Lewis design team, Innovare Design and Luxottica. Together we’ve brought top-class eye care coupled with a range of world leading brands to John Lewis shoppers who rely on the very best in customer service and product assortment.”