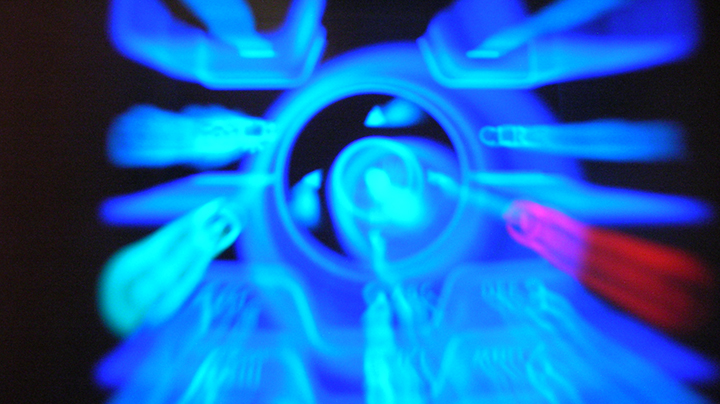 Boots Opticians has had a complaint upheld by the Advertising Standards Agency (ASA) for a misleading advertising campaign around the dangers of blue light to eye sight.

The advertisement, which appeared in national newspapers on 24 January, which marketed Boots Protect Plus Blue lens coating, received two complaints which challenged the claims it made.

Boots Opticians had claimed that blue light emitted by sources including LED televisions, smartphones, sunlight and energy saving bulbs can cause damage to the retina over time, and that its lens coating could protect the wearer’s eyes by filtering the “harmful blue light” reaching the retina.

However, a pharmacist and one other complainant challenged the claims.

The ASA upheld the complaint on the basis of insufficient evidence to support a direct link between blue light and retinal damage over time.

The multiple also failed to provide evidence that the 20% reduction in the amount of blue light reaching the retina, as filtered by its Protect Plus Blue lens coating, would lead to a significant reduction in damage caused by exposure, as claimed.

The ASA ruled that the advert must not appear again in its current form, stating: “We told Boots Opticians Ltd not to make claims that blue light caused retinal damage or that their Protect Plus Lenses filtered out a meaningful amount of harmful blue light in the absence of adequate substantiation.”

OT contacted Boots Opticians for comment but had received no reply at the time of publishing.

Responding to the ASA’s decision, a spokesperson for Boots Opticians said: “We are disappointed that the ASA did not accept the clinical evidence we provided to them for the wording we used in this advertorial and we will continue to work with our lens manufacturer to provide further evidence for their effectiveness in the future.”