Practice owners show positive attitudes to the outlook of the independent sector, but 50% say the market is polarising 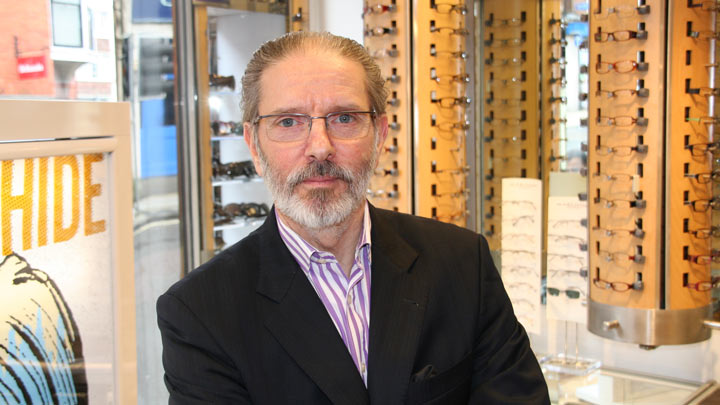 A survey of opticians in the independent sector has been carried out in order to understand attitudes to contact lens dispensing, patient demographics and the challenges that independent practices face today and expect to face in the future.

Conducted by Sight Care, a support network for independent opticians, in partnership with sponsor Johnson & Johnson Vision Care, the survey questioned independent practice owners across the UK to better understand the dynamics of the market.

A similar survey was launched by Sight Care last year, allowing comparative results to be drawn using the feedback from the 2015 survey.

The wider-ranging 2015 survey asked respondents to share their experience of practice today, including the maximum fee they charge for providing a private eye examination, how long they typically spend conducting a standard eye examination, and what have been the most common eye conditions discovered in the practice.

The survey also considered attitudes about the future of optometry in the UK, including the role of optical coherence tomography (OCT) technology.

Asked about the key trends emerging this year, CEO of Sight Care, Paul Surridge, told OT: “It is positive to see that confidence has risen in the independent sector, with 48% of practitioners thinking the industry will decline, compared to 66% the previous year.”

Mr Surridge added: “Last year, 60% off those surveyed said they believed the market would eventually polarise; while the chains and supermarkets mainly dispense, the independents would chiefly offer expert clinical services. This year’s results reflect further positivity, with only 50% of practitioners having this outlook.”

Explaining the key points to arise from the survey, Mr Surridge said: “Sight Care’s main objective is to work with and support independents to drive footfall to their practices and demonstrate the value of independents within their local community.“

It is interesting to see that 40% of practitioners believe social media will play an extremely important role in attracting new patients in the next three years. This is a marked rise from our previous survey, which revealed only 25% of practitioners thought optimistically about social media.

He added: “Practices are also coming around to the idea of opening on Sunday’s to help meet the demand of their existing customers with 18.3% now being willing to open their doors compared to 14.2% the previous year. “

I think the understanding and implementation of sound marketing and PR strategies is still a challenge for the majority of independents, and this is the area where they seek the most help (70%). This is interesting, as 61.5% think that engaging with PR initiatives would be useful for promotion of their practice. We’re encouraging more practices to get involved with our national PR campaign, Sight Care Local which aims to raise awareness of independent practices and drive footfall through their doors.”