Multiple’s wealth has increased by 61%, reportedly raising the worth of the Perkins family’s empire to £1.4bn 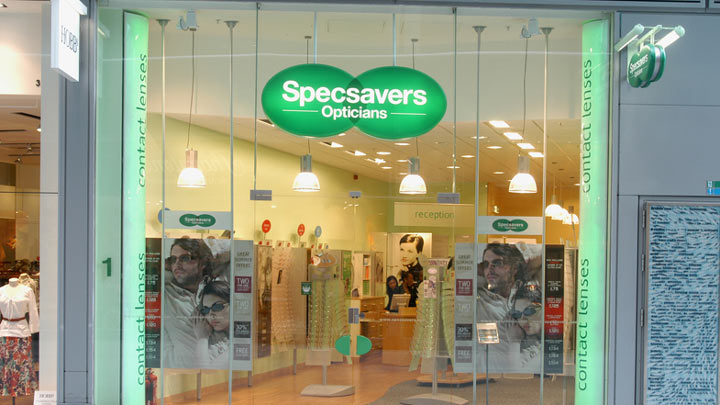 Specsavers co-founders, Douglas and Dame Mary Perkins, have been listed among the top 100 wealthiest people in Britain, according to The Sunday Times’ Rich List.

Mr Perkins, who was born in Llanelli, south Wales, is one of three Welsh billionaires on the list. The pair met while studying optometry at Cardiff University, and built up the optical empire which employs 30,000 staff worldwide, from their base in the Chanel Islands.

Specsavers is now the largest private retailer of digital hearing aids and the company’s wealth has reportedly increased by 61%, raising the family fortune to £1.4bn, listing them at 65 on this year’s list.

Also featured are Alan, Bradley and David Wells, who founded contact lens company Sauflon. The Wells’ fortune is estimated to be £200m, after the family sold the company to CooperVision last year for an estimated £700m.

Britain’s richest person was named as Len Blavatnik, the Ukrainian owner of Warner Music, who has amassed an estimated fortune of £13.7bn.

The top 1,000 richest people in Britain are reported to be worth £547bn, more than doubling their accumulated wealth in the last decade.