The eyewear designer created 200 pairs of frames for the latest film in The Matrix franchise, developing new takes on the series' “iconic” eyewear

British eyewear designer, Tom Davies, has made more than 200 pairs of frames for The Matrix Resurrections film, which is set to be released in UK cinemas on 22 December.

The designer was selected to produce updated versions of the iconic eyewear seen in the film franchise for the new production. This included a new version of the recognisable nose-clip sunglasses worn by the character Morpheus, as well as frames for lead characters, Neo and Trinity. 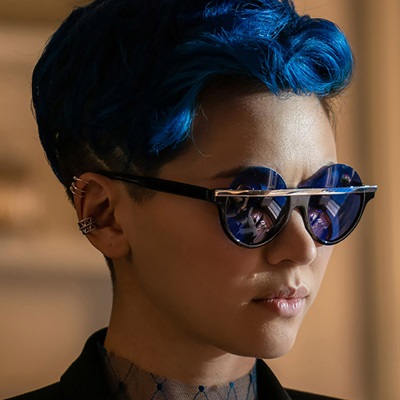 Describing the project as “a huge honour,” Davies commented: “In my view, there is nothing in the creative industry that has such a fundamental impact on someone’s appearance as eyewear. A well-designed pair of spectacles can completely change how people perceive an actor onscreen.”

The new film explores the next chapter in the franchise and Davies shared that he “carefully considered” what different pairs of frames would illustrate about each character and what the filmmaker wanted to convey to audiences, adding: “The glasses worn by the characters in The Matrix series are a key element of each look.”

Costume designer, Lindsay Pugh, commented that in creating the new film, she had felt: “we have got to make a lot of iconic glasses.”

Describing the eyewear as a “really important part of the costume design.,” Pugh added: “I’m really proud of what we have achieved.”

The film’s central figure, Neo, was the first character Davies focused on with Pugh.

It was important to pay tribute to the original designs, while evolving the look, the designer shared. “In The Matrix, Neo wore rimless frames. I had a nod to that design by floating the lens from the centre of the frame, like it would in rimless, but with a frame shell around it.”

Creating a new version of the iconic nose-clip glasses worn by the character, Morpheus, was a particular challenge, Davies shared: “How do you replace something so iconic?”

Davies describing the feeling of holding “a piece of film history” when inspecting the original nose-clip. 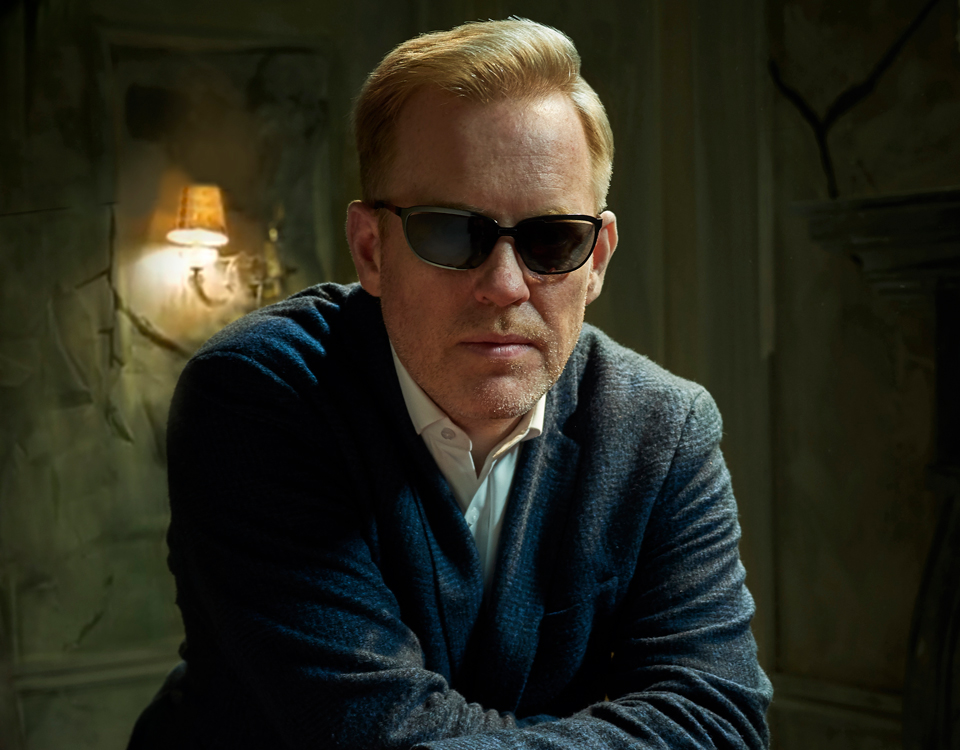 Photo by Murray Close
Tom Davies in the ‘Neo’ frames
Designs had to be made remotely due to the pandemic, which created an additional level of difficulty. Davies shared: “I made ten versions with different nose fittings, and asked the actor to pick the one which worked. The lens shape is slightly modified from the original, as well as the clips.”

The designer also had to create a pair of frames to be worn by both Morpheus and the film’s new character, Bugs.

“They have two totally different face shapes,” Davies said. “For me personally it’s a real triumph to have produced something that looks good on them both.”