From the counter-cultures of the 60s, to the styles of the 70s, and heritage influences from brand beginnings, eyewear is taking inspiration from the past

Luxury British eyewear brand, Cutler and Gross, launched its autumn/winter collection for 2021, with frames drawing inspiration from “the melting pot of cultures and personalities of 80s Soho, London.”

The 11 new unisex designs reinterpret archive styles from the 50s through to the 70s and feature details such as the ‘Fender Temple’ – a downward sweeping 3D side end with defined layers of milled acetate, or the ‘Fret Board Temple Core’ wire, which aims to mimic the fingerboards of guitars.

Models in the collection include the ‘1390’ round sunglasses (pictured), which reinterprets the Cutler and Gross’ ‘0737’ and ‘0197’ frames, and inspired by Madonna’s 1989 visit to the Knightsbridge store in London. The frame features vintage paddle sides, new 8mm acetate and custom laminated acetate colours, with colourways including Vintage Starburst, Papa Don’t Peach, and Isla Bonita Blue.

The ‘1391’ rectangle frame is inspired by Patti Smith and features the new ‘Fender Temple’ and vertical vintage oyster pins. Colourways for the optical style include Brush Stroke, and Homesick Blue. Sunglass models are available in Brush Stroke, and Big Pink.

Featuring the new ‘Fret Board Temple Core,’ the round, thick-rimmed ‘1392’ frame is inspired by 60s counterculture Beatniks and Beat Girl styles. The frame is available as an optical and sunglass. 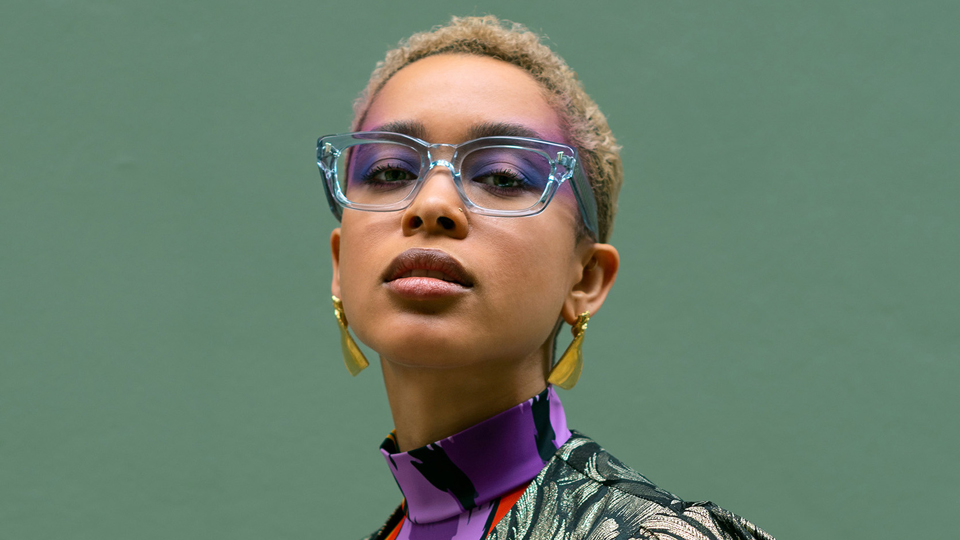 A standout women’s frame from the collection is the ‘LN50216’ cat’s-eye (pictured) with a colour pop rim combined with tortoiseshell acetate and pin detail.

The brand also highlighted its ‘LN50233’ for men, a strong square shape made from bio-acetate with metal sides.

The frames are made from acetate, combining “practicality… whilst remaining versatile and stylish,’ with a selection of metal models. 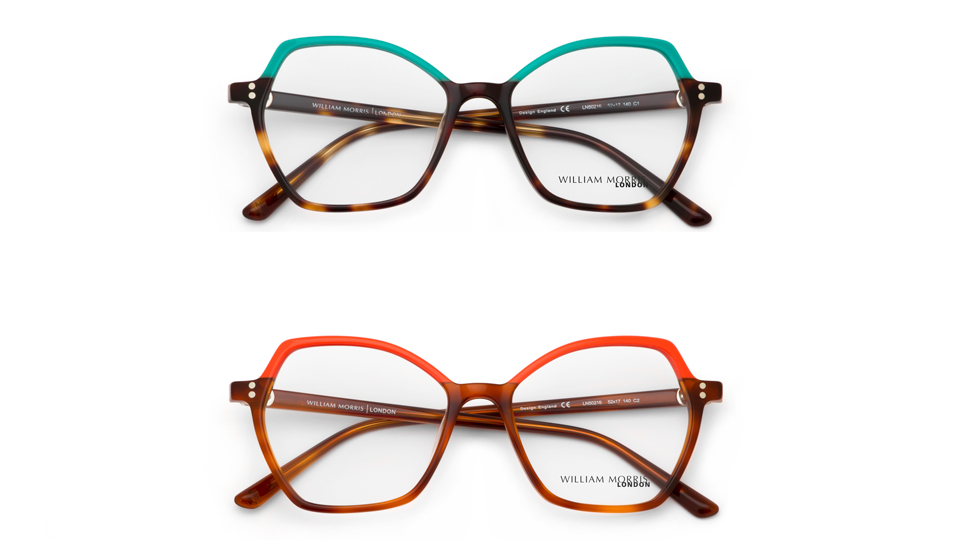 Minamoto, the new brand from Charmant which draws on the company’s Japanese roots, launched its first collection this autumn, featuring frames made from 99.4% pure Japanese titanium with sides made from beta-titanium.

The launch collection features 12 styles including four women’s frames, four men’s styles and four unisex models. Each of the frames are named after characters, actresses and actors, as well as the director of the Japanese film: The Seven Samurai.

The flagship frame from the men’s collection, the ‘Akira MN31003,’ takes inspiration from the past, with anti-slip epoxy used at the nose bridge to replace nose pads.

The ‘Shichiroji MN31006/MN31006C’ presents a panto shape with decorated sides. The frames are available with clip-on polarised lenses made by a family business in Sabae, Japan. The lenses offer filter category two and use a triacetate film, with the clip also decorated with the Minamoto kanji logo. 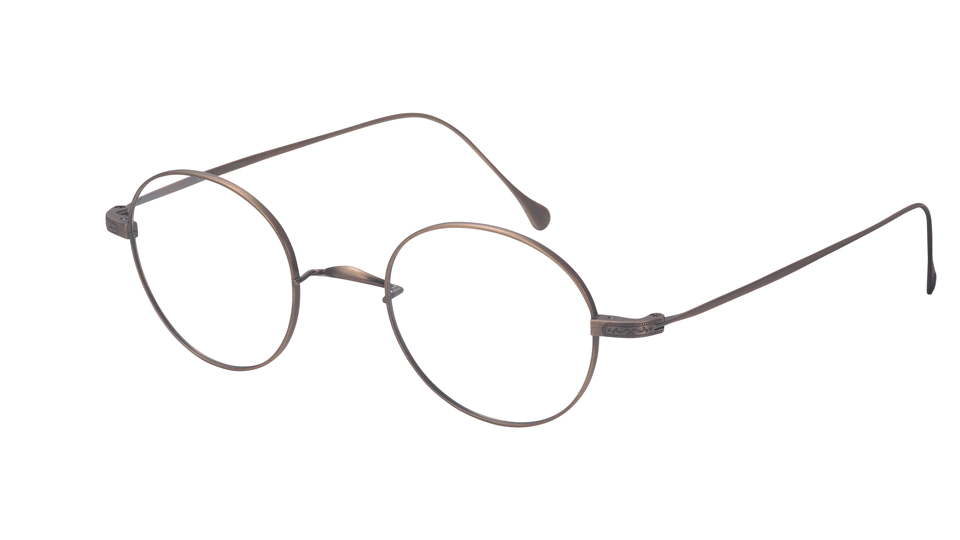 Equipment: On the go

Patients look through QuickSee like they would look through binoculars, at a target at least three to six metres away.

The device is suitable for field use and in clinics, and as the device features dark eye cups to isolate the patient’s eyes from ambient light, it can be used indoors or outdoors.

The company suggested the technology is as accurate as clinical desktop autorefractors and demonstrates a high level of agreement with subjective refraction, while the open view binocular design reduces device-induced myopia and accommodation. 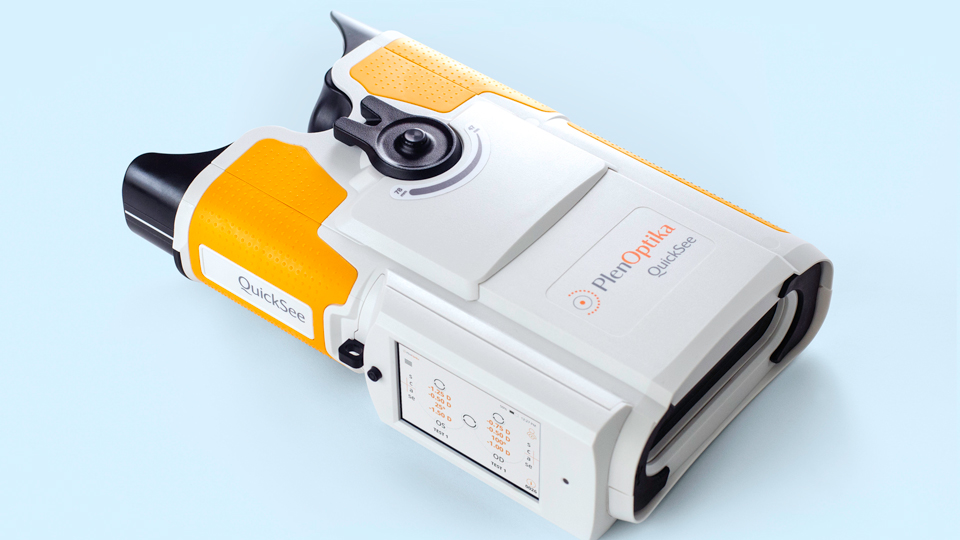 In its autumn/winter 2021 collection, Barton Perreira has added nine new sunglass and optical frames to its catalogue. The collection also sees two new colours introduced: Sheer Magnolia, which offers a delicate blush pink, and Sunrise Bay, which is a turquoise blue.

Highlights from the new sunglass styles include ‘Magdalena,’ a butterfly model created from ultra-thin acetate with an inlay of 24K gold plated Japanese titanium.

The ‘Donyale’ frame draws inspirations from 70s styles in an oversized model with hand-dipped tinted lenses in jewel tones.

The ‘Levy’ is also a retro-inspired model, with bi-coloured Japanese titanium and hand-engraved filigree on the bridge and side tips, while the ‘Emory’ rectangular model presents a “sleek and polished” new titanium design on the sides. 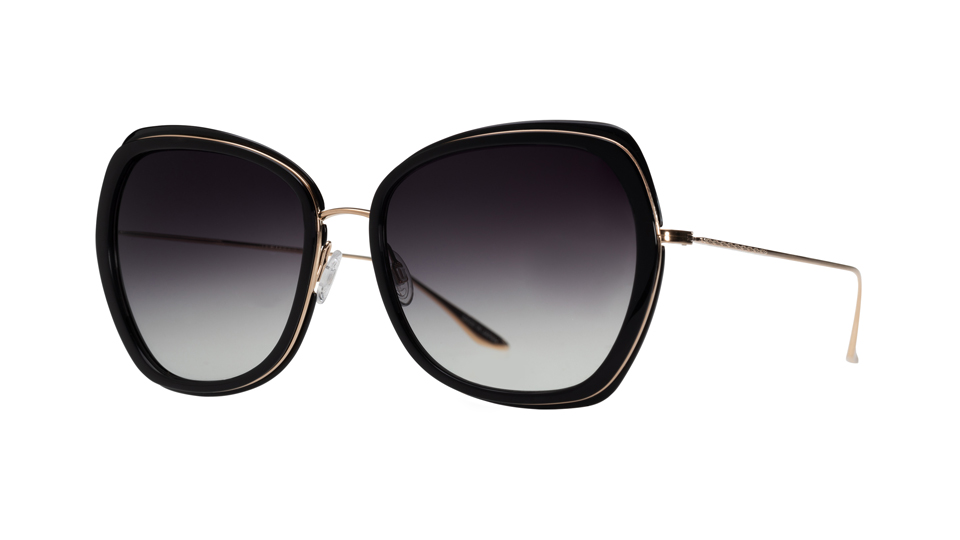 Positive Impact highlighted the UK launch of SynergEyes iD, contact lenses which are individually designed to each patient’s ocular measurements.

A multifocal element is also included in the contact lenses – supported by the proprietary extended depth of focus (EDOF) design from the Brien Holden Vision Institute. 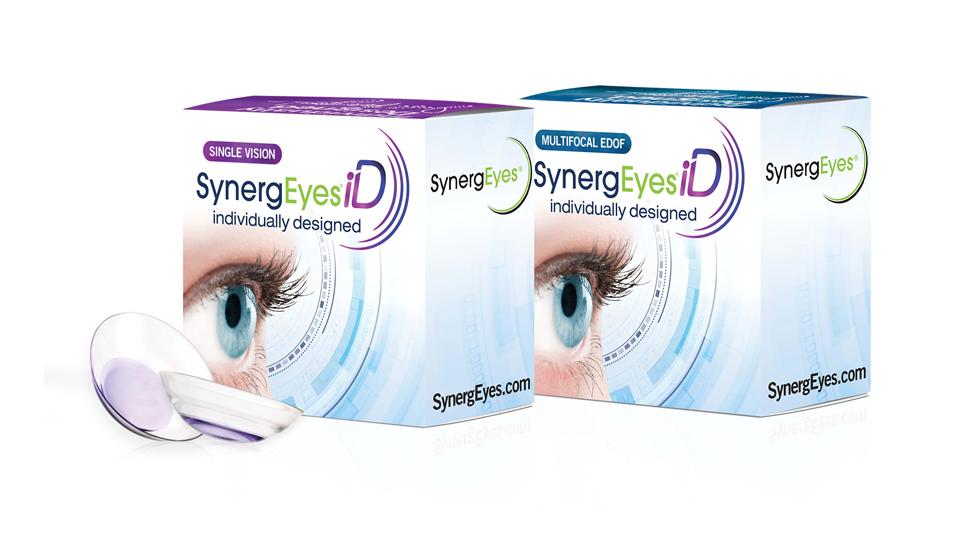 Eyewear brand, Blackfin, has introduced a new family of frames, the Aero Wire collection. The frames are made from a 0.7mm sheet of beta-titanium for the nose bridge, while the sides are made from 0.5mm sheets.

Styles include the ‘Aero Hayle’ (pictured) and ‘Aero Fishbourn,’ which see titanium wire wrap around the edge of the lens, creating a double bridge and stopping where it meets nylon wire.

The frames present a “futuristic vibe” and architectural look, also featuring a new patented lens fastener, drawn from the end pieces for a distinctive detail. 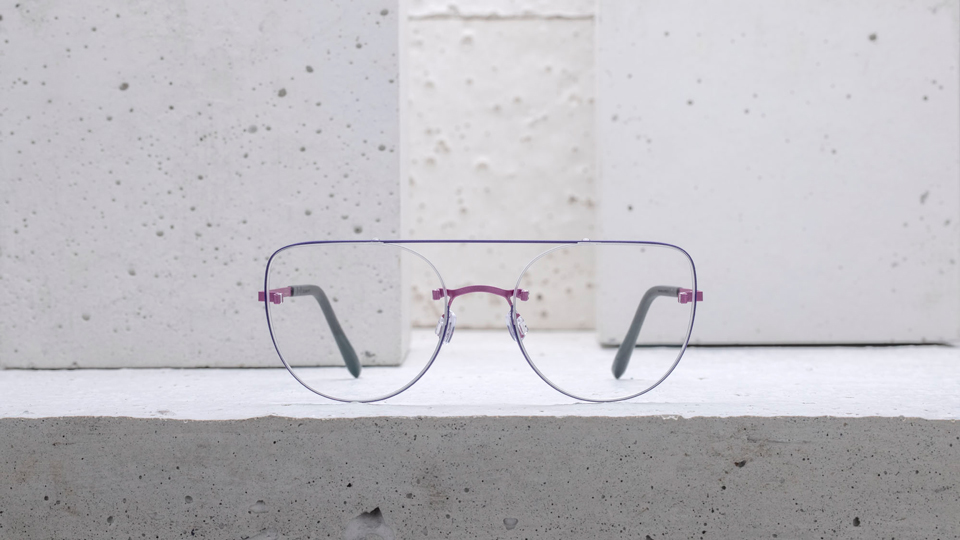