The Milanese eyewear brand has rolled out its new logo and visuals, in what co-founder, Giuseppe Pizzuto, has described as a “step forward” for the brand 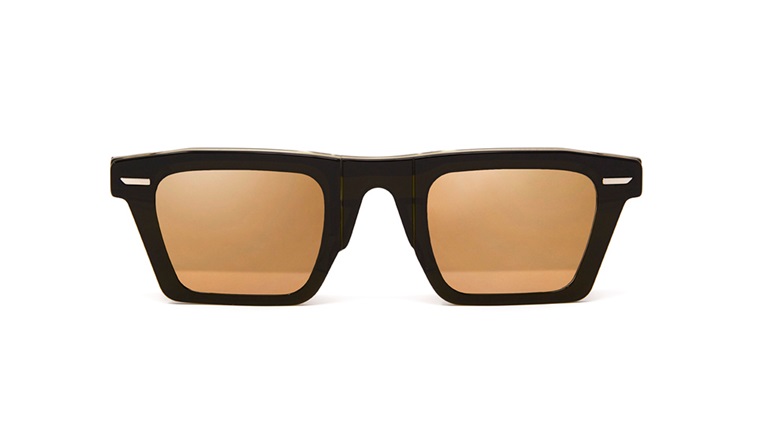 The Milan-based eyewear brand, Movitra, has unveiled a new brand identity, including a new logo and colour palette.

Movitra has rolled out its new visuals across its website, social media and point-of-sale imagery, including the tag line: ‘2 souls. 1 brand.’ The eyewear company has also launched a video presentation to capture the evolution of its patented design.

The brand first launched in 2016, aiming to challenge approaches to eyewear design with a product that moves and rotates, folding the temples on both sides of the frame to protect the lenses from accidental bumps.

Since then, the brand has refined its design to reduce the footprint of the folding mechanism, as well as decrease the overall dimensions. The brand launched its first pair of metal frames last year.

Commenting on the new brand identity, Giuseppe Pizzuto, co-founder of Movitra, said the launch marked a “huge step forward for our brand,” adding: “Our new identity is evidence of our commitment to design, innovation and quality – recognizing our successes of the past years, while propelling the collections forward for the future.”

The new branding has been released alongside a ‘storytelling’ approach to offering an insight into the designs and naming of the 2020 collection. Each model in the collection has been named for a character from Greek mythology – Eos (pictured), Athena, Nemesis and Hephaestus – drawing on cultural, artistic, and literary themes.