Held as a virtual ceremony for the first time, Silmo Paris announced the winners of the 27th Silmo d’Or awards 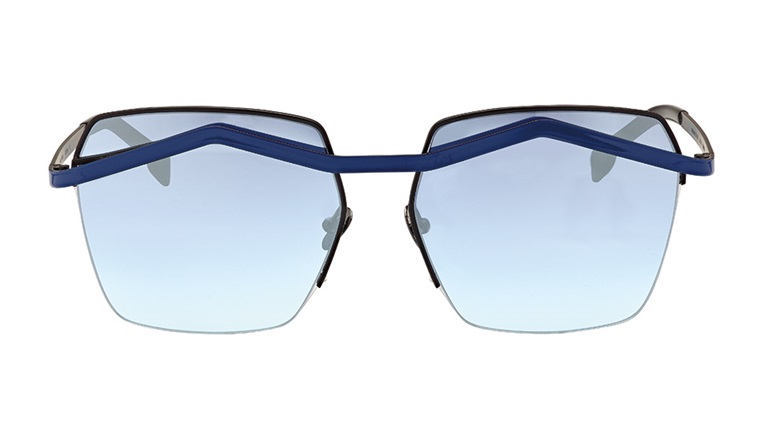 Silmo has announced the winners of the 2020 Silmo d’Or awards, showcasing the creativity of eyewear brands and manufacturers through the past year.

Though Silmo Paris 2020 was cancelled, event organisers launched a series of localised industry events in Paris, Bordeaux, Rennes and Lyon.

The Silmo d’Or awards were also adapted for a new format, held through a virtual ceremony.

“We couldn’t imagine not supporting those exhibitors who, despite the lockdown, have continued to launch products revealing their talents,” Ms Morel explained, adding, “The Silmo d’Or awards are a compelling spotlight of the entire industry. Innovation and creation are an essential driver that propels us forward despite the obstacles.”

Winners in the 27th ceremony of the awards included Marcolin in the sport category with its ‘Competition SP0001’ frame with adidas, while Frost Eyewear claimed the award for frame technological innovation with the ‘Jupiter’ frame.

Hoya took home the prize for the vision lenses category with its ‘Hoya Miyosmart Vision’, while Topcon won in the material/equipment category for its ‘Myah’ device, which launched in Europe earlier this year.

Independent eyewear brand, Tarian Paris, was named winner of the Premiere Classe award for its ‘Sky Bar’ frame (pictured). The design is described as “a play of lines inspired by architecture and construction principles.”

Commenting on the achievement, designer Jeremy Tarian told OT: “I am really happy to be part of this Premiere Classe award as it makes the link between eyewear and fashion. Being selected by the fashion sphere opens a new door for us to create new designs and partnerships.”