“I work with designers and artists to create different frames” 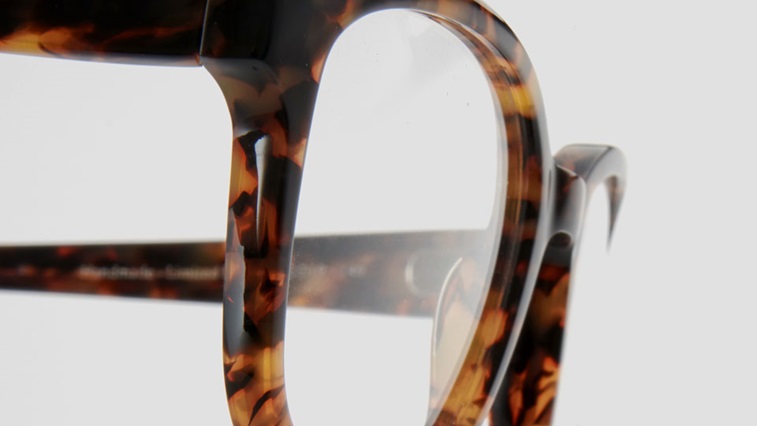 A new brand, a software launch and a change in approach to sunglasses: all were topics covered by Tom Davies as he spoke to OT at Silmo in Paris (27–30 September).

New brand, Catch London, has been set up as a standalone company and is exclusively stocked at Boots Opticians in the UK, with large retailers in Canada, the US, Japan and Europe also signed up.

Speaking about the brand, Tom Davies explained: “Catch London is made in my factory, but it isn’t designed by me. It is designed in collaboration with artists, performers and creative people from London. That is its brief and it does not have my name on it.”

“I work with designers and artists to create different frames that are not made from the same materials as Tom Davies frames,” he added.

Mr Davies said that Catch London is a different business for multiples that “does not interfere” with his eponymous company, which supplies to independents.

“Catch London targets a different end customer and it is priced at a different level,” he told OT. “It’s also not available with a Bespoke service.”

The eyewear designer described the first collection as “a love letter” to London based on his experiences of living in the city for over 20 years.

It is designed in collaboration with artists, performers and creative people from London

Mr Davies shared that collaborations are currently being worked on with a chef, an artist and a performer.

When asked about what is next for the Tom Davies business, he shared that a new software system will launch in January for his Custom and Bespoke business. This replaces the software the brand has used for the past 12 years and adds new features.

“A lot of customers worry what their Custom frame is going to look like. This software helps the optician visualise the frame live for themselves and for the customer. Then, directly from the software, the frame goes into production, so what you see is what you get,” Mr Davies explained.

He said that the software is going to be a game changer because it makes the customisation process easier.

“A lot of opticians are frightened about customisation and would like to sell more customised frames but one of the reasons they don’t is because their customer struggles to visualise the new design in their minds. Apart from the live preview of the frame, the new system saves design and engineering time, so this means the frame arrives one day sooner,” Mr Davies added.

Mr Davies told OT that there will also be “a big sunglasses launch in 2020” with around 30 new styles coming out, compared to his usual six new models that come out twice a year.

He explained that this is in response to changing demands from customers and an increase in sales at his practices as he has designed more adventurous frames.

“I’ve never had a really big effort in sunglasses because I’m not necessarily a brand like the big fashion names. Now, it is becoming more about the design of the frame and less about branding,” Mr Davies said.