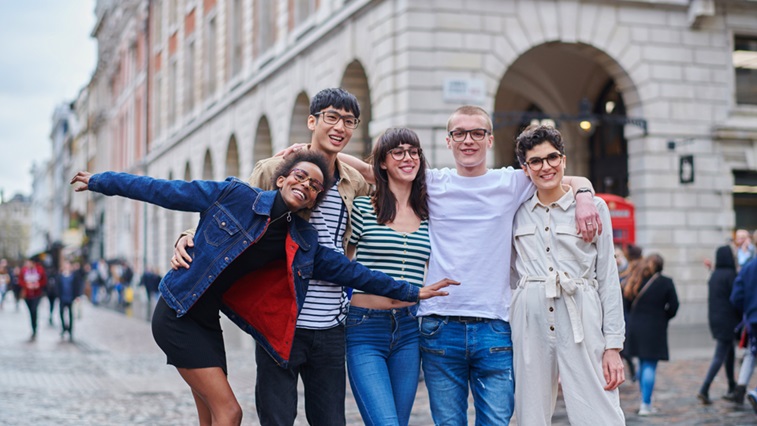 Tom Davies has launched a new eyewear brand called Catch London and signed an exclusive three-year partnership with Boots Opticians in the UK.

The bespoke eyewear designer explained that Catch London is a new company with its own dedicated team and although it shares the Tom Davies factory, it is a standalone brand.

Founder of the British eyewear company, Tom Davies said: “Catch London is a celebration of London and creativity and unlike Tom Davies Bespoke, it won’t be all designed by myself. Other creative people in London, from chefs, influencers, artists and performers are invited to create eyewear for the brand.”

In addition to its UK partnership with Boots Opticians, the collection of acetate and spring steel frames will be previewed at Opti in Munich (9–11 January 2020) before its general release in New York at Vision Expo East on 26–29 March 2020.