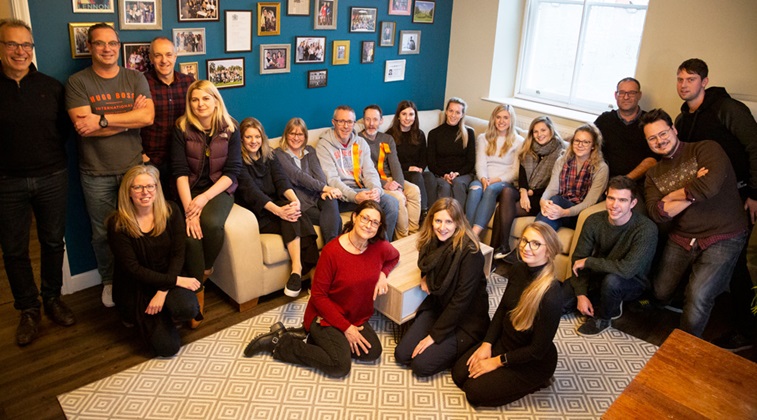 The Inspecs Group has been named in The Sunday Times Fast Track Profit 100 ‘Ones to Watch’ list.

Having initially made a shortlist of 30 companies, Inspecs is now among the final 10 businesses to be selected based on the strength of management, challenges overcome, innovation, past growth and future prospects.

With headquarters in Bath, as well as offices in Portugal, the US, China and Vietnam, Inspecs produces eight million frames for international brands annually.

The overall winner will be selected by a panel of judges, which includes co-founder of Just Eat, David Buttress, BDO partner Stuart Lisle, and founder of Fast Track Hamish Stevenson, and announced at the Profit Track 100 National Awards dinner in June.

Speaking about reaching the final 10, CEO of Inspecs, Robin Totterman, said: “At a time of great uncertainty, it’s a real milestone for Inspecs to be included in the top 10 ‘Ones to Watch’ alongside the Sunday Times Fast Track Profit 100 companies. We took a conscious decision to relocate the company to Bath from London in the early 2000s and it has really paid off. Bath has been a fantastic talent pool for the creative and management teams who drive the growth of our company.”

In November last year, Inspecs won the Wylde IA’s ‘Happiest Workplace’ accolade. The company has grown its global workforce to over 1300 in the past 18 months following the acquisition of Killine Group.

Inspecs produces branded eyewear under license for Superdry, Hype, O’Neill, Radley, Caterpillar and Farah. It also supplies private label and house brands factory-direct from the Killine arm of the business.