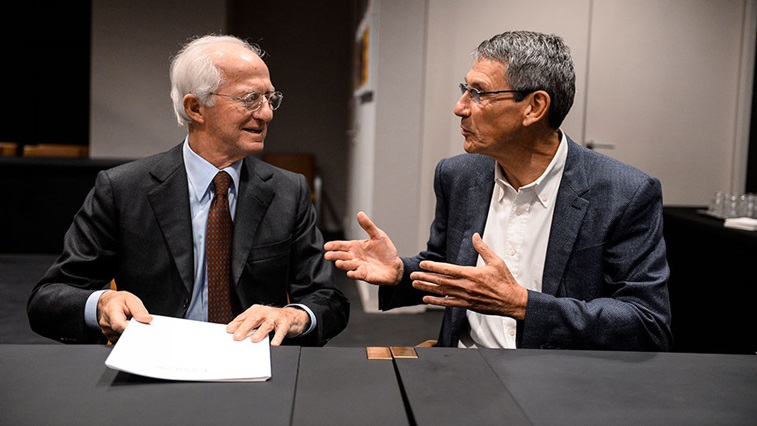 EssilorLuxottica has appointed two recruitment agencies to assist the company in finding candidates for the position of chief executive officer (CEO).

The move to appoint Russell Reynolds Associates and Eric Salmon & Partners to evaluate internal and external candidates is part of the merger agreement between Essilor and Luxottica.

The appointment of the new CEO will be based on the principle of who is the “best fit for the job” and will be made by the end of 2020, EssilorLuxottica confirmed.

The future CEO will be agreed by the board of directors for the joint appointment by the executive chairman, Leonardo Del Vecchio, and the executive vice chairman, Hubert Sagniéres, and recommended by EssilorLuxottica’s nomination and compensation committee.

EssilorLuxottica’s CEO will be responsible for coordinating the activities of the company and assisting Mr Del Vecchio and Mr Sagniéres in integrating Essilor and Luxottica.

Both companies will remain separate legal entities with their own leaderships and CEOs until an appointment is made.

The announcement follows reports from news organisation Reuters that there has been a disagreement between the leaders of Essilor and Luxottica.

Both parties have accused each other of trying to gain the upper hand for EssilorLuxottica’s leadership after agreeing on equal weighting during the merger process.