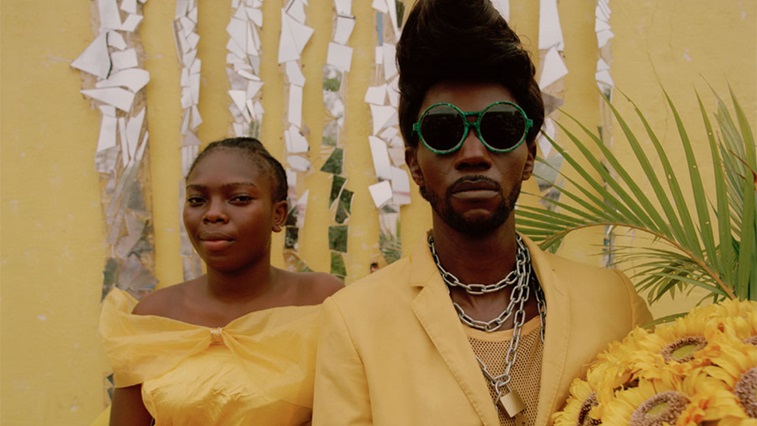 Komono has launched a capsule eyewear collection curated by Congolese music artist, Baloji, to celebrate the launch of his new music video, Zombie.

The capsule collection combines the unique, forward-thinking style that Baloji is known for with the craftsmanship of Komono to create fashionable high-quality eyewear.

The collection is inspired by the style of historic figures and icons on the Congolese music scene.

The styles in the collection include the over-sized ‘Kitoko’ frame, which is inspired by 80s hip-hop style and glasses worn by the Belgian King, Baudoin I, who was nicknamed ‘Mwana Kitoko’ meaning ‘handsome young man’ in Lingala. 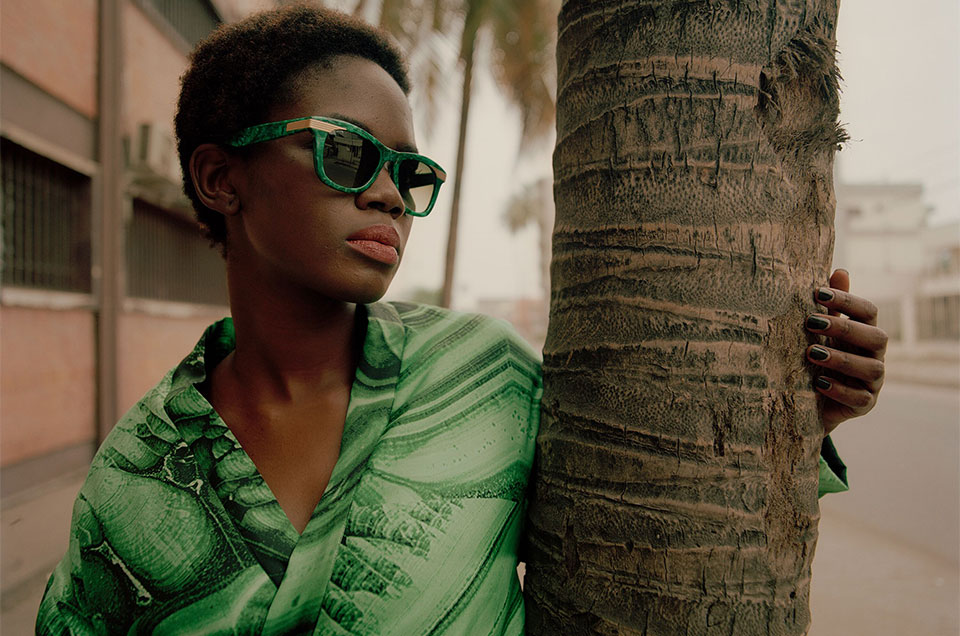 The ‘Dizzy’ frame is inspired by the style of legendary Congolese guitarist, Pierre Mandjeku, ‘Dizzy’ who has been an icon in the Congolese music scene over the past five decades and a mentor to Baloji, the company explained.

The ‘Tshala’ frame which features feminine gold rims was inspired by Tshala Muana, who is described by Komono as “a living legend,” famous for her fast disco rhythms and dance choreography.

‘Mujinga’ is a tribute to Baloji’s mother and has a cat’s eye shape that is inspired by her big almond-shape eyes that enabled him to recognise her amidst the crowds in Lubumbashi market when they met for the first time after 25 years.

Baloji is a poet, composer-lyricist, beat maker, scriptwriter, actor and performer, video artist and stylist. He merges African music with French traditions and Afro-American beats with electronic music from the Belgium region where he grew up. 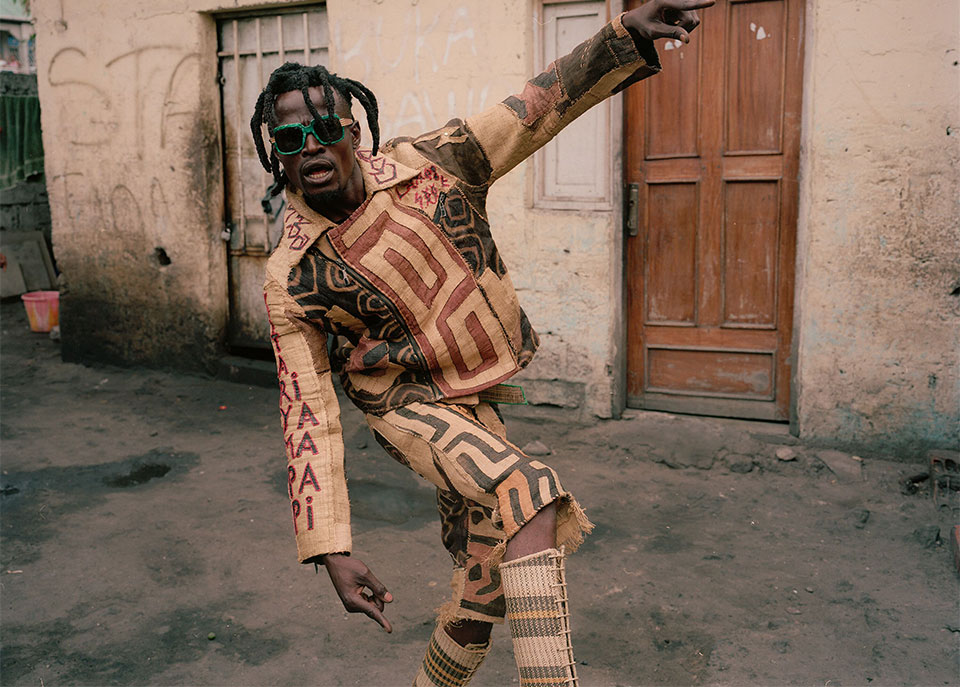 The eyewear company described the partnership as a “great expression of musical genius and high-fashion style.”

A spokesperson from Komono said: “Critically acclaimed for his modern interpretation of Congolese music, Baloji infuses his savvy and modern style into four unique styles, each a tribute to the people that influenced him most.”