An event was hosted on Regent Street during London Fashion Week 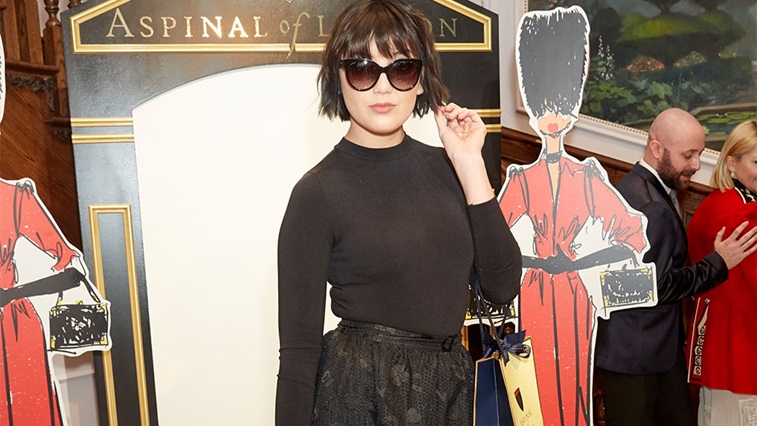 The preview of its autumn/winter 2019 collection was held at the fashion brand’s Regent Street store.

It was attended by celebrities such as Daisy Lowe (pictured), David Gandy and Lady Frederick Windsor.

A social media campaign will see selected bloggers and public figures sharing pictures of them wearing the sunglasses using the hashtag, #EyesOnAspinal.