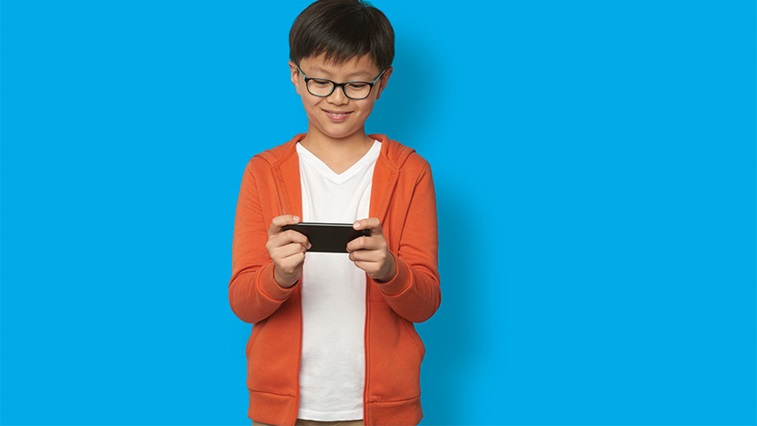 Essilor has launched Eyezen Start, its new range of single vision lenses that are designed to reduce visual fatigue and help near vision acuity.

The company explained that the lens optimises the whole lens surface for distance and near vision using its Dualoptim technology and postural data on average working distances and eye declination.

Essilor said that by using these two reference points it was able to bring the right power through the lens based on the location of objects and gaze direction.

Professional relations manager at Essilor, Dr Andy Hepworth, said: “Standard single vision lenses are out-dated. Consumers need relief from the new optical demands of their digital lives, as they juggle multiple screens, many of which are getting smaller. Our eyes must work harder to see objects clearly at far distance, in the periphery of the lens and at close distance.”

The lens is designed to replace standard single vision lenses, which the company explained are optimised through the optical centre of the lens and fail to maintain performance at near vision.

Eyezen Start is designed for children and for wearers up to the age of 40 whose digital lifestyles demand intensive efforts from their eyes.

Dr Hepworth added that Essilor’s research found that two out of three consumers feel that digital screens require extra comfort, with three out of four suffering from tired, itchy or dry eyes.

“Wearer trials scored 92% satisfaction levels when using digital devices, and a 94% score for both distance and near vision, so we know we are not asking wearers to compromise with Eyezen Start,” he shared.

The launch is being backed by a consumer digital marketing campaign to support sales.

Essilor has also launched an interactive training workshop to help practice staff experience the benefits of Eyezen Start so that they can have more detailed conversations with consumers about visual fatigue.