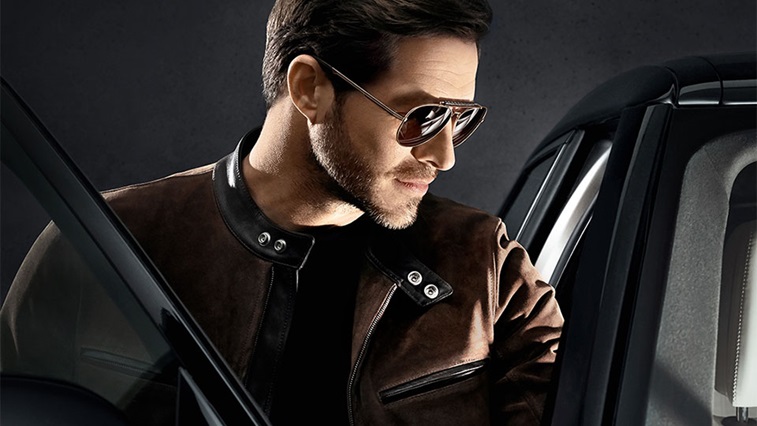 Frames from the motoring company’s sunglasses collection, which is developed and distributed by Eyespace Eyewear, were worn by the British designer’s models on the catwalk on the 10th anniversary of his eponymous brand. 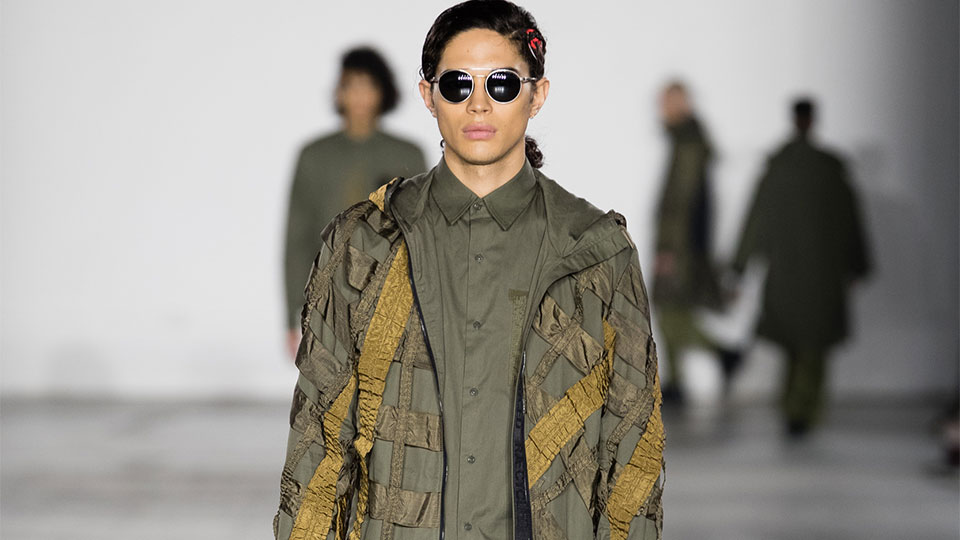 “Christopher is a visionary in every sense and his inimitable approach to fashion has, like Range Rover, won him a dedicated fanbase globally,” she said.

Ms Clement added: “Both brands are revered for delivering forward-thinking looks that push design boundaries, bringing to the table a fresh, luxurious design sensibility. This showcase will be a natural and exciting pairing for the celebrities, journalists and fashion influencers from around the world that will fill the front row before preparing their fashion reports for consumers to take their new-season wardrobe cues from.”