Frames on display at Silmo

In part two of a two part series, OT  shares insight into the eyewear launches that took place at Silmo 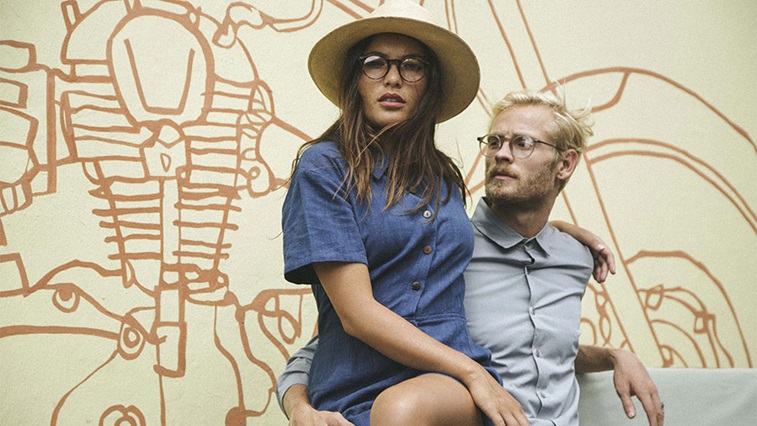 New spectacles and sunglasses designs were launched at Silmo in Paris by companies including Fleye Copenhagen, Cutler and Gross and Vinylize.

OT spoke to exhibitors at the show, which took place from 28 September–1 October about the latest additions to their eyewear collections.

Atlantic Optical launched the Jungle collection by Woody’s Barcelona, which the company described as its most personal collection yet.

The styles celebrate the jungles or personal spaces we live in that allow individuals to be free as themselves.

Spectacles and sunglasses have been given jungle themed names, such as ‘Tapir,’ ‘Bat,’ and ‘Coco’ and have been made from a combination of biodegradable acetate, stainless steel and beta-titanium.

Woody’s Barcelona’s signature wooden tip has been sustainably sourced from the Tabu forest in Italy and has a new oval shape that features the laser cut ‘W’ suspended in crystal acetate. 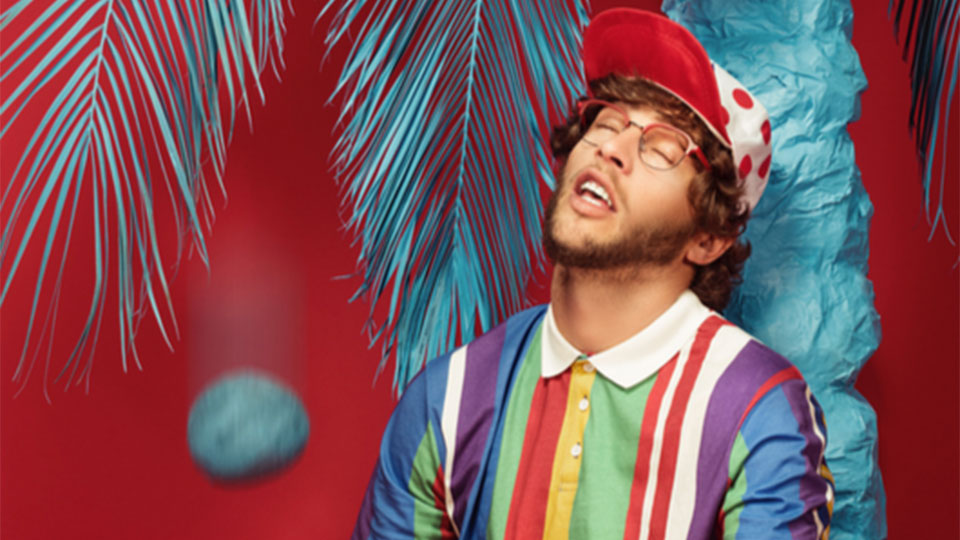 Ross & Brown launched its 2019 collection of sunglasses and spectacles that mixes vintage designs with a contemporary twist, the eyewear company explained.

Each of the nine frames in the range are inspired by cities and the era that made it glamorous, such as 1950s Paris, St Tropez on the French Riviera in the 1960s and Milan in the 1980s.

Shapes include round, wayfarer and cat’s eyes with pastel mirror lenses introduced for the first time by the brand.

Vinyl Factory 1964 described its ‘Bertignac’ frame as “neither square, no pantos, nor quite round.”

“Its bridge, its tenons and its temples were shaped thanks to a technique of removal of material, which draws the grid of a vintage amp and signs the identity Vinyl Factory,” the company said. 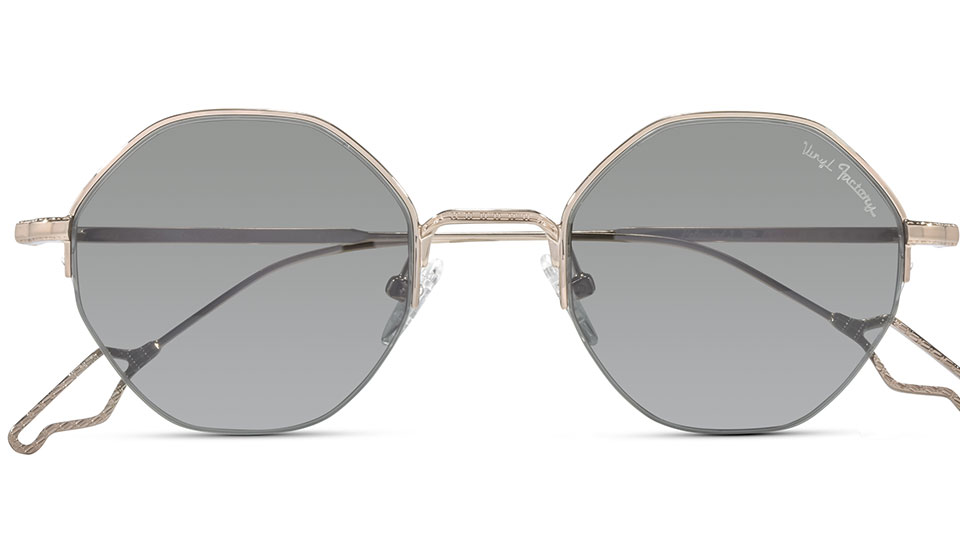 Ic! Berlin launched its Cinematik collection, which has been created in collaboration with British illustrator, Owen Davey.

The Berlin-based eyewear company’s new range of frames for men and women is inspired by Hollywood stereotypes.

Models such as ‘The drama queen,’ ‘The femme fatale’ and ‘The superhero’ have been made using acetate and are available in colour options such as blood orange, cosmic plum and tapenade.

Speaking about the collection, Mr Davey said: “As a massive movie buff, it was great fun to explore the films that have inspired me throughout my life and pay homage to them in the Cinematik Collection for ic! Berlin.”

“I created the figures and themes based on my personal favourites, trying to capture the essence of these characters for each piece,” he explained. 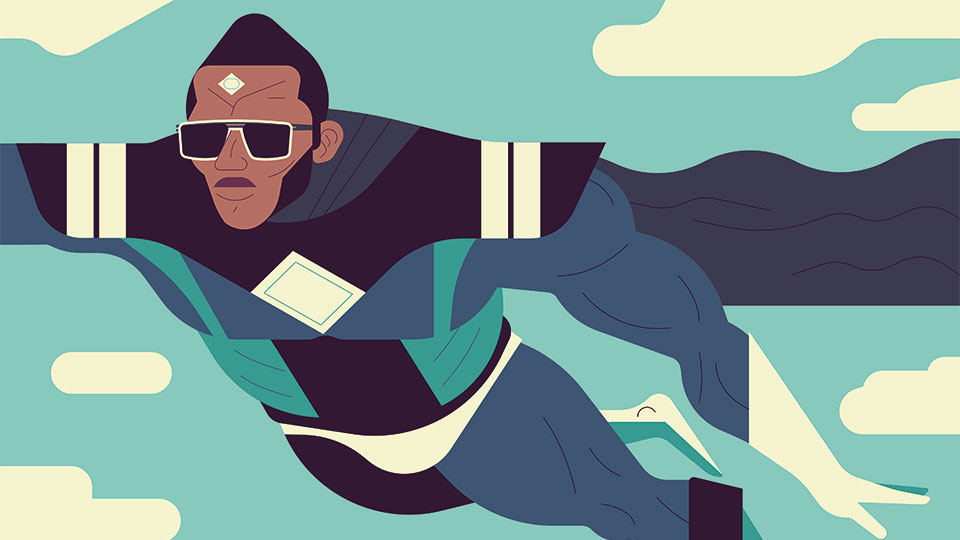 The company explained that the frames are a true celebration of self-expression for men and women, which has been achieved with the fashion brand’s use of colour.

Comfort was prioritised as a focus when designing the collection and soft adjustable sides and nose pads feature as a result.

The retro inspired ‘BE5003’ is a pilot shaped frame with a flat bridge. It is available in black and tortoiseshell, as well as crystal with a frosted finish and bright coloured mirrored lenses.

‘BE5006’ is an oval silhouette inspired by the 1990s and is available in colour options such as chalk white, tortoiseshell with gold mirror lenses and black with tonal smoky lenses.

Mondottica explained that the collection will be available globally in independent and multiple practices from the beginning of 2019. 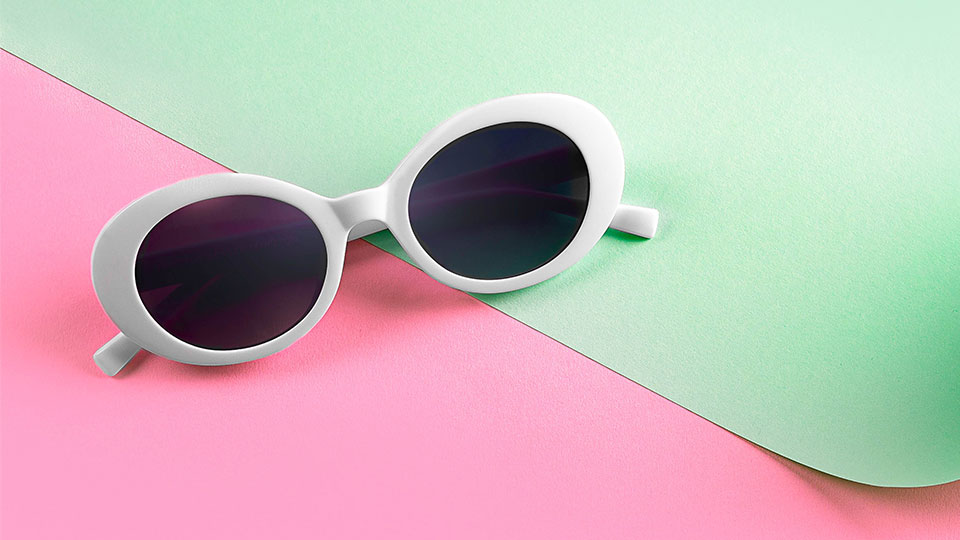 BE5006’ from the United Colors of Benetton collection

Andy Wolf Eyewear launched its White Heat collection of spectacles, which includes frames made using a combination of acetate and metal.

A campaign designed to highlight the contrast in these materials has been created by the eyewear company, which positions nature and technology together using gemstones and old CRT televisions.

The collection is made up of six frames including ‘Maillol’ and ‘Belling,’ which shifts the focus of the acetate nose bridge to the upper line and forms a contrast with the sharp design line, Andy Wolf explained.

Styles such as ‘Kabol’ and ‘Sabol’ are classic spectacles shapes with an acetate nose bridge while ‘Smith’ is an oversized butterfly shape available in a selection of feminine colour options.

The company said that the precise use of metal highlights has given the spectacles an elegant finish despite the focus on acetate. 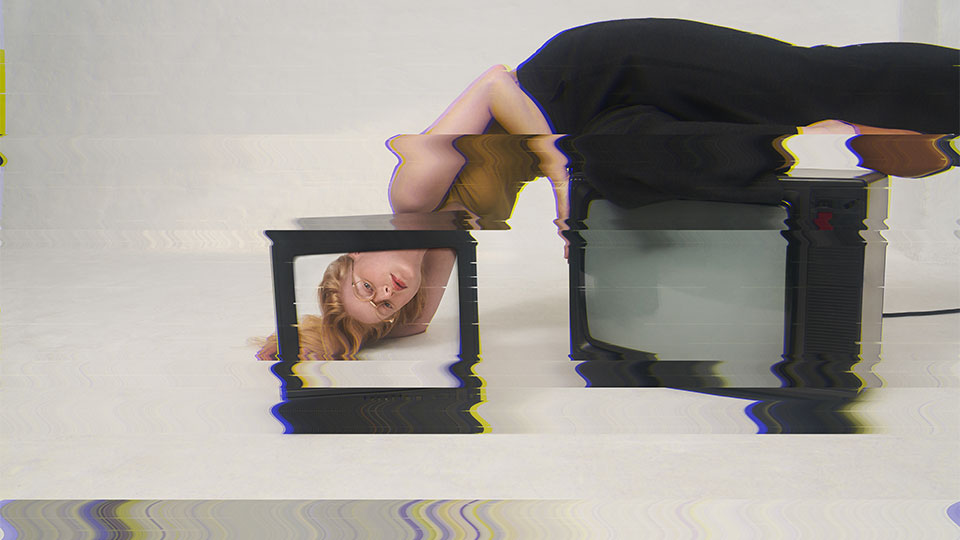