Essilor’s spokesman for its Driving Blind campaign, Nigel Corbett (pictured), tells OT  about how the company is petitioning for legislative change for sight test regulations for drivers 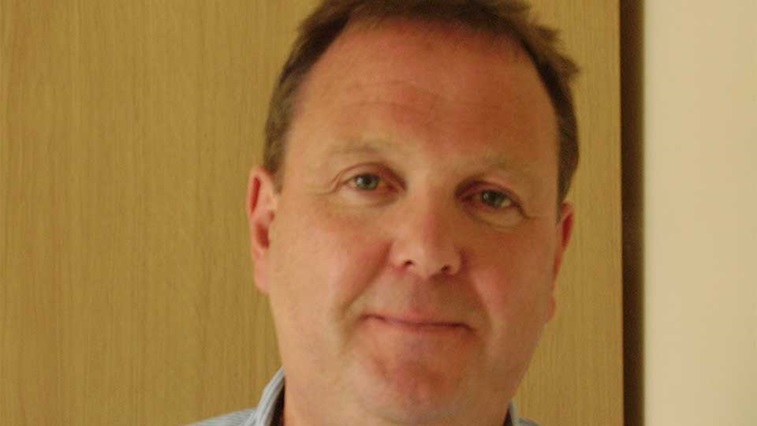 What does Essilor hope to achieve with the Driving Blind campaign?

We’re lobbying the Government for legislative change for the vision screening regulations for drivers. The current arrangement is based upon self-regulation and self-reporting. What we’re calling for is mandatory vision screening. Firstly, at the point where an individual is taking their driving test and then at a period of every ten years when they have to renew their photo driving licence. We’re calling for that to be conducted by optometrists to bring UK standards in line with the best standards operating in Europe.

How did the campaign come about?

If you look at the UK regulations that exist today, the only test of the driver’s vision is conducted by a non-optically qualified driving test centre employee at the time the individual takes their driving test. That procedure has remained unchanged since it was first introduced in 1937, which is ludicrous when you consider the volume of traffic is greater now than it was then.

The Driving and Vehicle Licensing Agency’s data indicates that nearly 50,000 people have had their driving licenses revoked or refused in the period from 2012–2016. That number has increased year-on-year over that period of time.

Furthermore, we unfortunately have to read in newspapers and listen to news reports about road traffic accidents that result in fatalities that are directly related to drivers with poor vision standards. There’s lots of things that are pointing to inadequacies and problems with the current procedures. It’s about educating the public and helping to raise awareness of regular sight tests, not just for driving, but for general visual health as well.

What is Essilor’s plan of action?

We’ve launched a petition calling for legislative change. As a first step, we need 10,000 signatures in order to get a formal response from the Government. We’re calling on members of the public and the optical industry to support us with that campaign.

We held a launch event in Bath on 27 July, which was supported by MP Wera Hobhouse. We had representatives from Bath and Somerset council along to support us as well as representatives from GEM Motoring Assist, and local independent optometrist Mike Killpatrick from Ellis & Killpatrick Opticians. We wanted Bath to be the first city in the UK to say, ‘no to driving blind.’

After the parliamentary summer recess, we’ll be working with our local MP who has agreed to host an event in Parliament. We will be inviting MPs to engage with us and get their support for the changes we’re calling for. I’ll be presenting our Driving Blind manifesto and outlining why the current regulations are not fit for purpose, offering a mechanism which we believe will address the current issues.

How can practitioners get involved?

We’re asking people to say no to driving blind. Practitioners can visit the website where there are links to information about the campaign as well as the petition. We are encouraging optometrists to sign the petition and are also asking their patients to sign it.

We believe that independent opticians are in a great place within their communities – they’re trusted and respected for their professional expertise and integrity – and if opticians can get behind the campaign then hopefully it will encourage other people to get their eyesight tested on a regular basis. In addition to that, we know that optometrists are able to offer professional advice to patients who are concerned or confused about the standards and how their vision can affect their driving.

We know it’s a difficult position for licence holders because of the potential consequences and I’ve been there myself – I have retinitis pigmentosa and was advised over 10 years ago that my eyesight doesn’t meet the requirements for driving. It is difficult to adjust. You think about the loss of independence and the consequences that it can have with you and your family but if your vision is not fit for purpose, you shouldn’t be in charge of a ton of metal.