Winners of the Red Dot Award include Eschenback Optik, Silhouette and Mykita 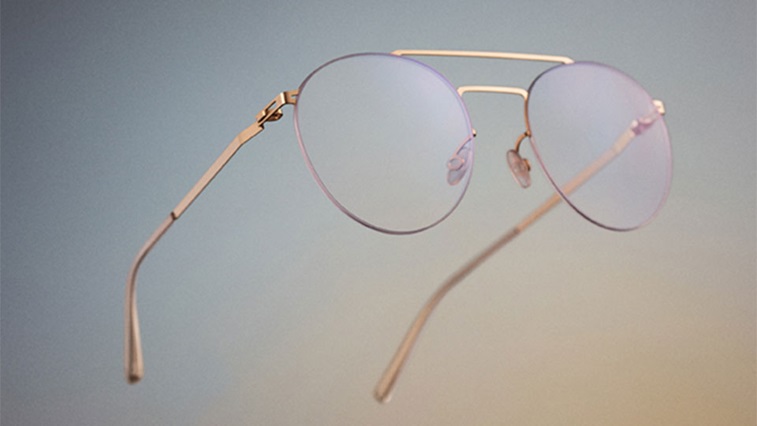 A number of eyewear companies have been announced as winners of the Red Dot Award: Product Design 2018.

The annual award recognises quality design from manufacturers and designers across 48 categories. Winners were presented with the award on 9 July at the Red Dot Gala.

German eyewear company Eschenbach Optik is among the winners for two of its sunglass frames – ‘906125 50’ from its Brendel range and the Titanflex ‘824099 10’ model.

Silhouette International has been recognised for its ‘TMA-The Icon’ spectacle frame, the TMA Icon Accent Rings collection and the Adidas 3D sports frame.

Mykita has four frames from its Lessrim collection listed as winners, including the oversized round frame ‘Yoko’ in gold and blue grey, and the double-bridged panto frame ‘Ryo’ (pictured).