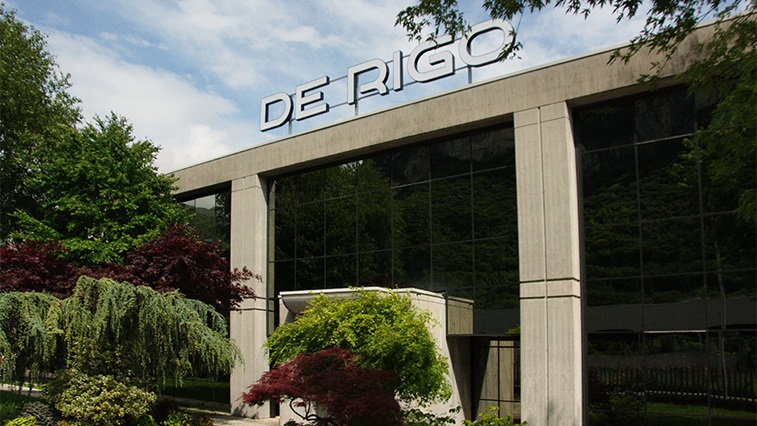 De Rigo has announced the appointment of Jonathan Frost as country manager and sales director for the UK.

The promotion of Mr Frost was made following an internal reorganisation of the UK arm of the business in order to boost distribution with “faster, more thorough penetration of local markets,” the company said.

Mr Frost was previously a key account manager at De Rigo and prior to joining the company gained 26 years of sales experience, including four years at Luxottica.

De Rigo’s UK management team reports directly to the board of the De Rigo Group in Italy. Its first goal will be implementing a strategy for relaunching the company’s brands in the markets they are currently present.