The eyewear company has appointed a replacement for the outgoing CEO 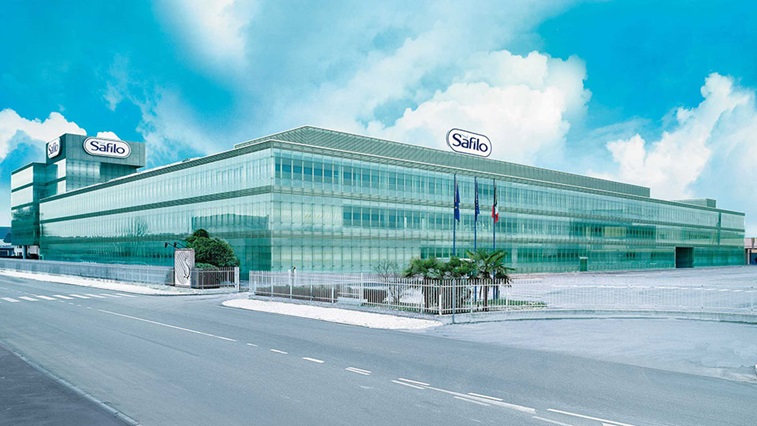 The chief executive officer of Safilo Group, Luisa Delgado, has announced her retirement, which will take effect from 28 February.

During her time in the role, Ms Delgado oversaw the relationship change with fashion brand Gucci from licensee to supplier, added Givenchy, Elie Saab and Havaianas to the eyewear company’s portfolio, and renewed the licenses of Dior, Jimmy Choo and Tommy Hilfiger.

The board of directors thanked Ms Delgado for her efforts, and has granted interim powers to the chairman, Eugenio Razelli, until Safilo’s new CEO takes office.

Angelo Trocchia has been appointed as the group’s new CEO, joining from Unilever where he held the role of chairman and CEO of Unilever Italia.

Mr Trocchia will join the company as an officer on 1 April before officially taking over as director and CEO of Safilo Group on 24 April.