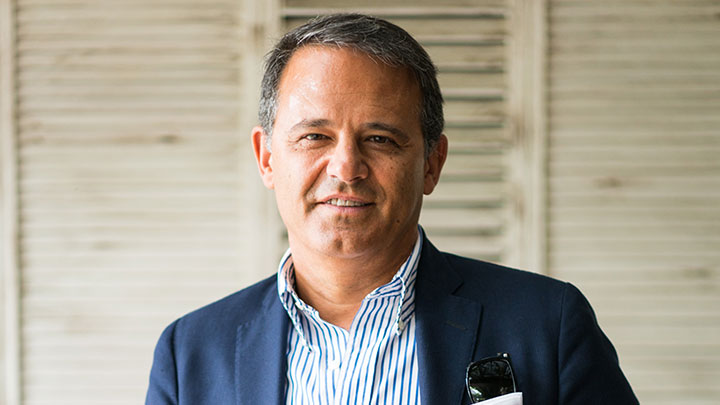 Marcolin has announced that its current CEO, Giovanni Zoppas, has been appointed as the eyewear group’s executive vice chairman.

He will be responsible for licenses, international affairs, human resources, legal and institutional communication.

Mr Zoppas has also been nominated CEO of the joint venture between French products company, LVMH and Marcolin Group, which was announced in January.

Massimo Renon, who has held the role of worldwide commercial general manager since January, will take on the role vacated by Mr Zoppas of Marcolin Group’s CEO.