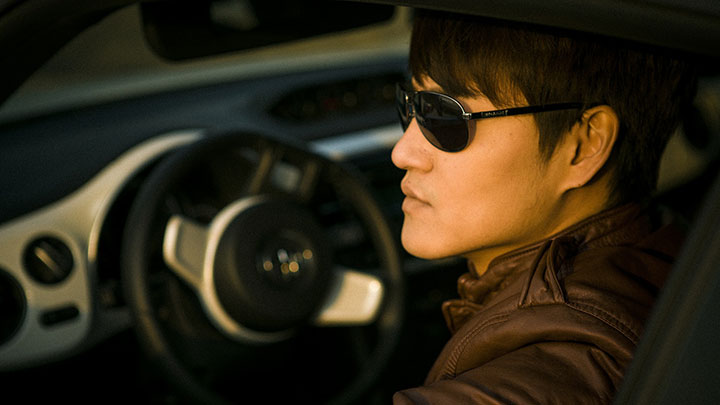 Essilor and the Federation Internationale de l’Automobile (FIA) have been praised for a joint campaign to promote the role of vision in road safety.

President of the World Council of Optometry (WCO), Dr Uduak Udom, said that for too long vision had taken a back seat on the road safety agenda and gave the campaign her approval.

She explained: “As optometrists, we know that road safety begins with good vision, and I am pleased to place the WCO collective stamp of approval on this partnership and the work it will accomplish to prioritise the role of vision in driving over the coming years.”

Ms Udom’s comments were made at the second World Congress of Optometry, which is being held in India this week (11–13 September).

The campaign will see the two companies fight the lack of awareness around the importance of having a regular sight test to ensure safe driving.

“Since its inception, the Vision Impact Institute has worked to raise the priority of healthy vision for drivers as one of four key areas of focus. Our efforts to create change in this area, both globally and specifically in India, include building awareness through research on the role of healthy vision in driving. We are delighted to work alongside the industry as it comes together to advocate for road safety,” Ms Gross said.