Zeiss is recognising its 175th anniversary this month, reflecting on a history that saw the company transform from one workshop to a global technology company.

On 17 November 1846, Carl Zeiss opened his workshop for precision mechanics and optics in the German city of Jena. He partnered with physicist and mathematician Ernst Abbe two decades later, which the company suggests marked the first step towards “the workshop’s transformation into an established company.”

Zeiss has expanded into a global company in optical and optoelectronic industries, employing over 34,000 people in almost 50 countries. The business is divided into four segments: semiconductor manufacturing technology, industrial quality and research, medical technology, and consumer markets.

Commenting on the milestone, Dr Karl Lamprecht, Zeiss president and CEO, said: “Zeiss has a very unique history. And its many technological milestones attest to its repeated - and successful - attempts to challenge the limits of what is physically and technically feasible.”

He added that the “innovative spirit has imbued the company with real staying power.” 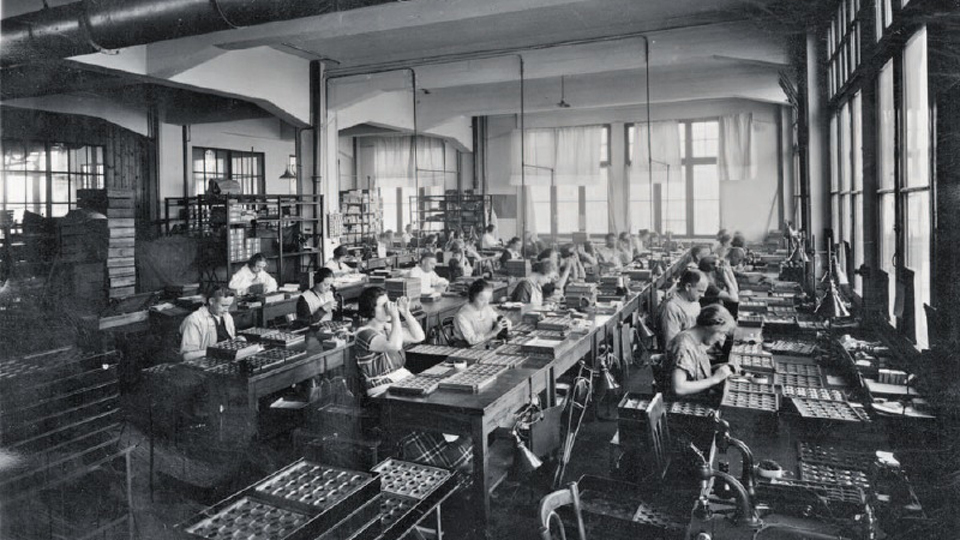 Looking back over 175 years, the company highlighted a number of key milestones, including its involvement in the moon landing in 1969. Photos from the event were captured with Zeiss camera lenses that had been specifically made for use in space.

These lenses then formed a basis for the lenses that would later be developed for optical lithography, the company shared.

A number of Nobel Prize winners worked with Zeiss microscopes, the company pointed out, from Robert Koch, who discovered tuberculosis, to Christiane Nüsslein-Volhard, who researches genetic control in embryo development. 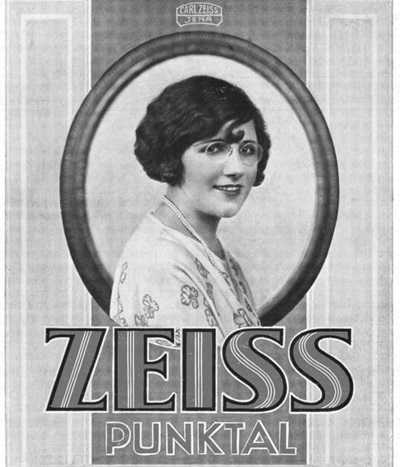 Zeiss
From 1900, the Swedish ophthalmologist, Allvar Gullstrand, worked with Zeiss head of development Mortiz von Rohr, winning a Nobel Prize in 1911 for his work in dioptrics. Using Gullstrand’s findings, the first Zeiss slit lamp was launched in 1912.

Mortiz von Rohr calculated point-focal imaging eyeglass lenses, marketed under Punktal, which the company suggested were the “first axially-symmetric lenses to minimise the blurring that occurs when looking through the edges of a lens.”

The company suggested that, in establishing a foundation in 1889, Ernst Abbe defined how the Optical Works (Zeiss) and Jena Glassworks (Schott) would be managed and the profits utilised. The Carl Zeiss Foundation is the sole shareholder of Carl Zeiss and Schott and aims to permanently secure the future of the two foundation companies and advance science. Zeiss uses the dividends to promote science and teaching in science, mathematics and technology fields.

Remarking on the “curiosity, passion and precision” that has inspired teams at Zeiss over its history, the company commented: “Optical technologies are vital for making progress in the life sciences, medicine, IT, telecommunications, automobile, consumer products and many other fields.”