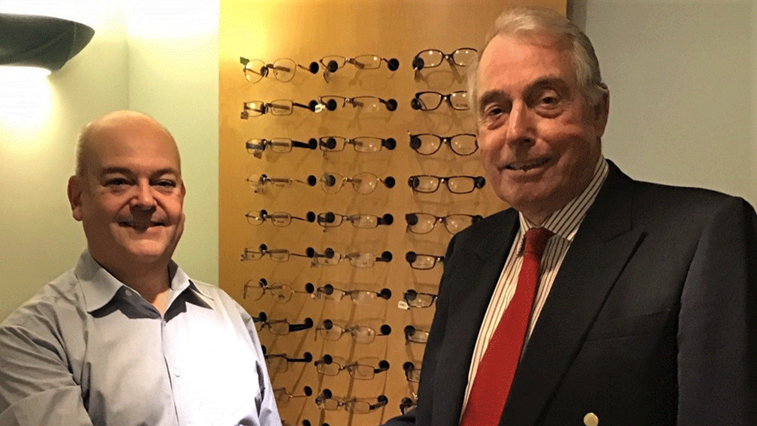 Optinet Limited, the IT division of the National Eyecare Group (NEG), has purchased the assets and intellectual property rights of practice management software provider PCS Cheltenham.

As of 28 February, Optinet has taken on the telephone support of the PCS practice management software (PMS).

Michael Daunt, Optinet managing director, said the move was “the next step” of Optinet’s growth and “enhances the group’s continued support of the UK’s independent sector.”

Mr Daunt commented: “We are pleased to have finalised the agreement with Mike Preston of PCS Cheltenham to take on the support of the PCS practice management software. We would like to reassure PCS customers that Optinet will continue to offer the highest level of support for the software."

PCS Cheltenham staff have joined the Optinet team and will continue to offer support to PCS clients.

Mike Preston, the former owner of PCS Cheltenham, added: “I’m delighted that as I step back from the running of PCS Cheltenham, the software and our customers are in good hands with Optinet, who have a proven track record of supporting independent practice across the country.”

Optinet has been supplying PMS systems to independent practices since 1987 and supports more than 400 practices across the UK.