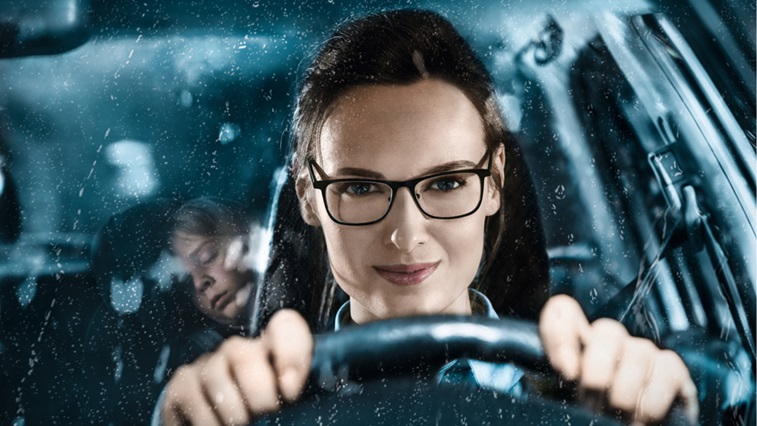 A total of 85% of UK adults feel that an eye test should be a requirement before learner drivers get behind the wheel, according to new research released by Zeiss Vision Care UK.

Furthermore, eight out of 10 drivers said a full eye test should be a legal requirement for the driving test.

The findings have been shared by the lens and equipment company following a survey of 1500 UK drivers that was commissioned by Zeiss and performed by One Poll.

Other findings reveal that two thirds of respondents (67%) felt that annual eye tests should be made law for motorists aged 50 and over. This rose to 84% for those over the age of 70.

When releasing the findings, Zeiss highlighted statistics that were shared by the Driver and Vehicle Licensing Agency following a Freedom of Information request by Direct Line Motor Insurance last month (10 January) that revealed 7000 adults have their licence revoked annually due to poor eyesight.

“A person’s vision changes beyond recognition between 18 and 80. A learner driver may pass the number plate 20.5 metre driving test requirement aged 18, but never have another eye test and still be on the roads seven decades later.”

She highlighted: “Our research shows that there is just as much appetite for a change in the law amongst the public as there is amongst road safety organisations, and we would welcome a fresh look at the current legislation.”