The company has met City undergraduates 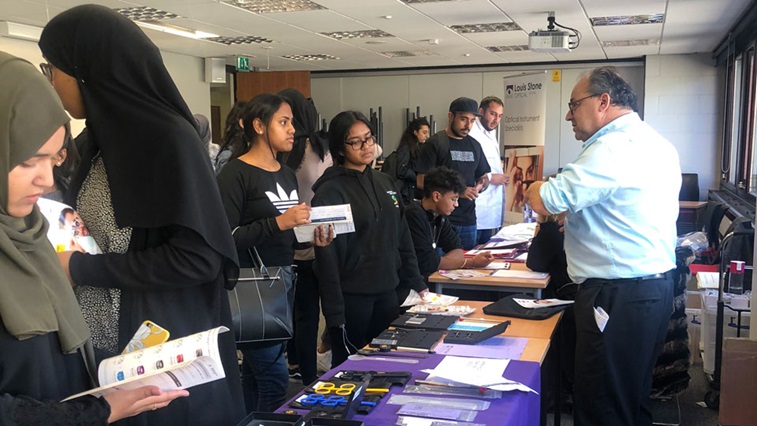 Equipment supplier Louis Stone hosted a meeting with City, University of London optometry students earlier this month during which it was able to showcase its products.

The company also held a raffle giving undergraduates the opportunity to win a £50 Louis Stone voucher. More than 140 entries were received and Louis Stone will reveal the winner via social media and email in the next few weeks.

Ms White was presented with the prize by managing director of Louis Stone, Paul Gaba, at her graduation ceremony.