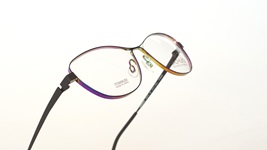 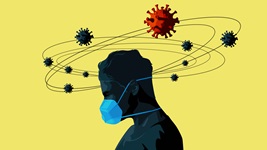 Dealing with negativity in practice

The potential of OCTA 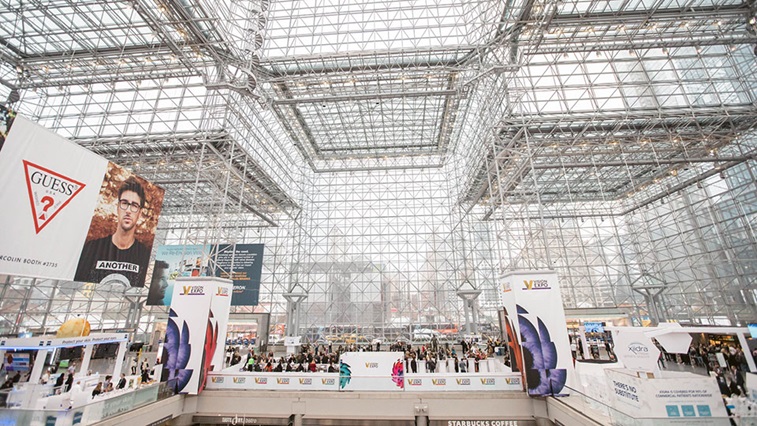 Optovue’s AngioWellness scan is “scratching the surface” of the full potential of diagnostic imaging, according to optometrist Dr Greg Caldwell.

The device, which launched at Vision Expo East in New York (21–24 March), utilises optical coherence tomography angiography (OCTA) technology to assess and diagnose patients at risk of diabetes and glaucoma.

AngioWellness combines structural information on retinal and ganglion cell thickness with objective metrics on retinal vasculature into one report.

When asked how the device aids practitioners, Dr Caldwell, an optometrist at the Optometric Education Consultants in Pennsylvania, US, explained that the segmentation feature “is a big area of innovation.”

“The way this instrument captures images, it can see below the retinal pigment epithelium and the way blood flows, which is something that cannot be achieved with fluorescein angiography. I’m finding cornea vascular membranes really early, as well as capillary disease in diabetes before you can see it with any other instrument,” he said.

For diabetic patients, Dr Caldwell said that he can now show patients early capillary damage and say to them, ‘Look what’s happening at the back of your eye,’ and then help to get their glucose levels under control.

He added that research has suggested OCTA technology could be used as an early indicator or monitor of Alzheimer’s disease.

“I think we’re just scratching the surface of where we are with this instrument,” Dr Caldwell concluded.