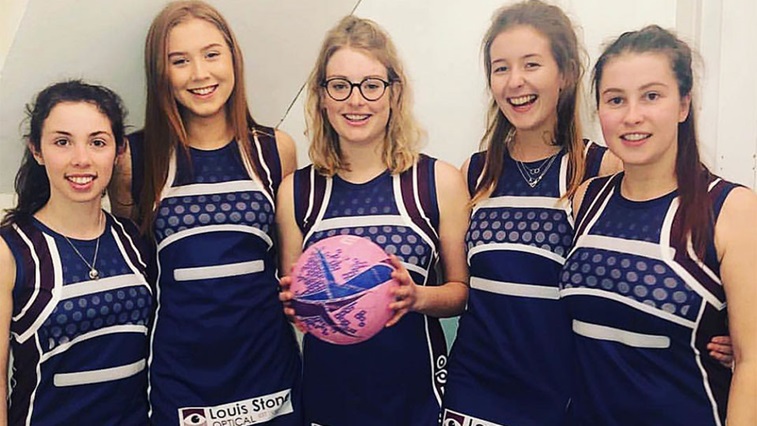 The optical supplier says that it is very proud to have a “fantastic relationship” with all UK universities that offer optometry degrees, including Cardiff.

As sponsor of the netball team, which played its first match of 2019 on Wednesday (30 January), Louis Stone has covered the cost of all of the kits.

The team said they were “thrilled with the outcome” of the new kits.

Speaking about its continued support for students, managing director of Louis Stone, Paul Gaba, said: “It’s really important for us to support all of the universities – we are providing not only donations, but also selling them the equipment that they will use for many years to come. After all, the students of today are the optometrists and opticians of tomorrow.”