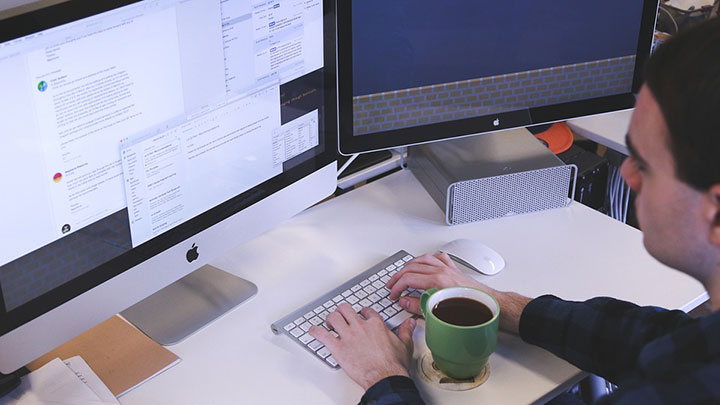 Topcon has announced that Version 3.0.7 of its practice management system, i-Clarity will be released on 27 March and will be on display at Optrafair (1–3 April, Birmingham NEC).

Among the major new features included in the latest version of the system is the processing of Scottish GOS 1 forms electronically. As well as being important for Scottish customers, Topcon believes that the development has important implications for its software users elsewhere in the UK.

Topcon’s i-Clarity product director, Rob Ward, explained: “In the past, we had serious concerns about usability and process flow issues with all attempts at implementing eGos that we had seen to date, but the Scottish system has given us the opportunity to really build in usability throughout the process.

“From now on, processing forms electronically in i-Clarity, will be quicker and easier to administer at all stages of the process and in any size practice, than paper.”

Other features included in the new version of i-Clarity are an enhanced staff rota system that is fully integrated into the patient appointment diary. The ability to email patients their receipts without having to print a paper copy has been added. Enhancements to the contact lens clinical records module and online appointment booking are also included in the new version of the software.

Mr Ward said: “i-Clarity today is a highly stable product. This means that our development team can be almost exclusively focused on extending the scope of the product and introducing new features, rather than patching or bug fixing.

“We believe that with the introduction of the staff rota module last year i-Clarity became the most comprehensive system on the UK market.

“This latest release, with its striking new features and many enhancements, underlines the fact that i-Clarity should be viewed seriously by anyone, whatever system they are currently using, who wishes to improve their practice’s profitability, efficiency and patient care.”