Ocuco backs sprint paralympian as he competes in Rio 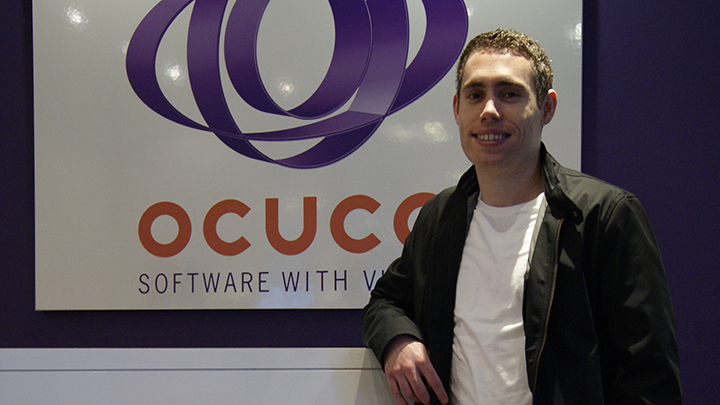 Practice management and software company Ocuco is sponsoring paralympian Jason Smyth, who will compete in the 100m sprint at the Rio Paralympics tomorrow (9 September).

The Irish runner, who has previously been named the fastest paralympian on the planet, lost his vision at eight years old due to Stargardt disease, an inherited condition which causes severe macular degeneration.

Commenting on the sponsorship, Ocuco sales and marketing director, Alice Austin, said: “Jason is an inspiration to us all and we look forward to welcoming him home with, hopefully, another gold medal.”