Jerry Warner will take on the role from 1 February, as Dan McBride takes on additional responsibilities spanning CooperCompanies

CooperCompanies has announced a number of changes to its senior leadership, with Jerry Warner promoted to president of CooperVision, a position he will take up from 1 February. 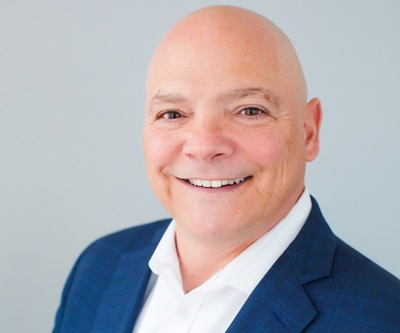 Jerry Warner
Warner will succeed Dan McBride, executive vice president (EVP) and chief operating officer (COO) of CooperCompanies, who is taking on expanded responsibilities which span across the business.

In his expanded role, McBride will continue to be responsible for CooperVision while also leading on human resources and legal, as well as assuming a more active role in corporate strategy.

McBride has been with the company for more than 16 years, serving as EVP and COO at CooperCompanies since 2013, and as president of CooperVision since 2014. 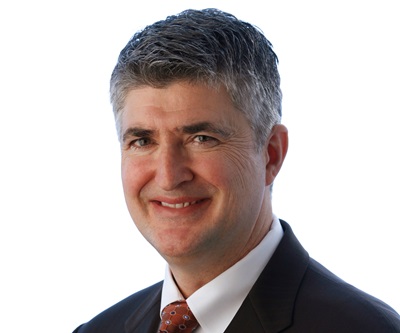 Warner has held a range of roles in marketing, commercial and strategic leadership in his 10 years at CooperVision. Before joining the company in 2012, he spent 17 years at Bausch + Lomb in product marketing and management.

Commenting on the change within the company, Al White, CooperCompanies president and CEO, shared that the organisation is “only getting bigger and stronger,” adding: “Both our businesses – vision and women’s health – are actively creating new categories and expanding around the world.”

He added that McBride “has the experience and vision to help guide our dynamic growth,” while Warner “has the leadership strengths and industry relationships that are critical to CooperVision’s continued success.”