Prospective drivers failing because of the number plate test 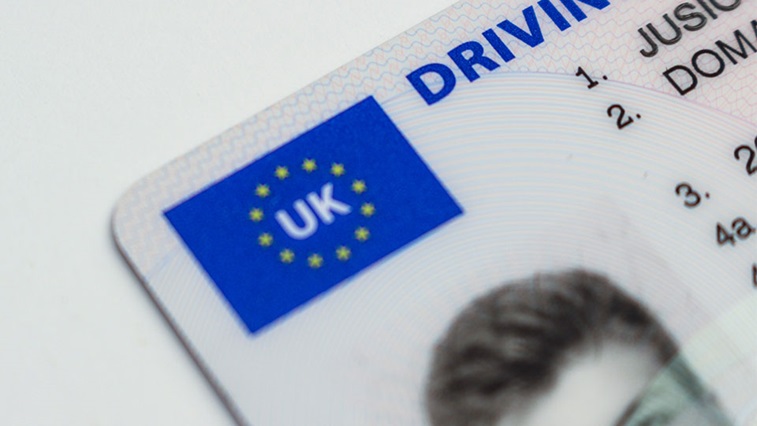 More than 2800 people have failed their driving test over the last five years because they could not read a number plate from 20m away.

New data has revealed that the number of people failing their driving test because of the number plate test increased by 17% between 2014 (508 people) and 2017 (599 people).

The information has been revealed by online contact lens retailer, Feed Good Contacts, who obtained the data via a freedom of information request to the Driver and Vehicle Standards Agency.

A total of 2812 prospective drivers committed an ‘eyesight serious fault’ between 2013 and 2017, according to Feel Good Contacts.

Feel Good Contacts also requested data on the number of drivers that had alerted the Driving and Vehicle Licensing Agency to an ‘eyesight issue’ over the last five years and found an increase of 20%.

The number of licences that were “refused on application or revoked for eyesight-related conditions over the last five years” totalled 42,803 for Group 1 drivers (car/motorcycle) and 6,965 for Group 2 drivers (lorry/bus).

Spokesperson for Feel Good Contacts, Ashish Mathur, said: “With National Eye Health Week just gone and Road Safety Week coming up in November, now is the time to stress the importance of being able to read a number plate that’s at least 20m away – the minimum eyesight standard required by all drivers.”

Mr Mathur added that even those who do pass their test should take the number plate test on a regular basis and should book a sight test if they are struggling.