A football match, 10k run and a cycling relay were some of the ways that CooperVision raised money for Optometry Giving Sight

It is the sixth consecutive year that the contact lens company’s employees across the world have organised fundraisers for the charity.

Initiatives included a 10k run in South Africa, a football match in Mexico, and a cycling relay in the UK.

President of CooperVision, Dan McBride, said that effort put into the campaign by its employees will make a far-reaching difference in the lives of individuals, their families and communities. 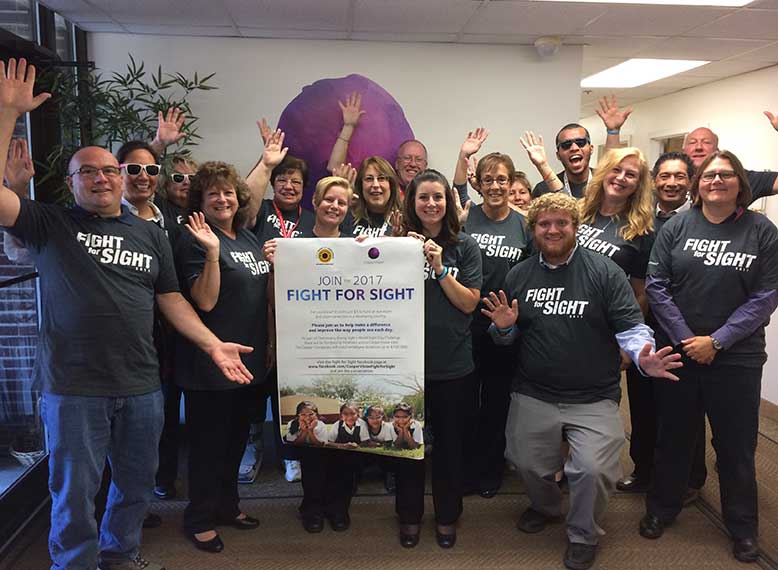 “Because of their commitment and generosity, our record donation represents approximately 40,000 eye exams for people around the world who would otherwise be at risk for a range of vision challenges,” he shared.

CooperVision has raised over £1.5 million ($2m) for Optometry Giving Sight since it began fundraising for the charity.

CEO of Optometry Giving Sight, Clive Miller, said: “It’s difficult to overstate how deeply we appreciate their time and devotion to the 2017 World Sight Day Challenge.”

The annual event is designed to raise awareness of global blindness and visual impairment.