The Nystagmus Network has launched a campaign to raise awareness of nystagmus, by highlighting the importance of visual impairment-friendly stairs.

In recognition of Nystagmus Awareness Day today (20 June), the charity is asking supporters to ‘Step Up For Nystagmus’ to educate people on the symptoms.

An estimated one in 1000 people in the UK have nystagmus, characterised by uncontrollable movements of the eyes and affecting focus, scanning and facial recognition.

An estimated one in 1000 people in the UK have nystagmus

The charity highlighted that, while every case is different, many people with nystagmus find their depth perception is affected.

This means that negotiating stairs can be a challenge, something that was further complicated during the pandemic when face masks were required in many public places.

Heather, who has congenital nystagmus, said: “Good contrast, marked steps and well-fitted handrails all make life that little bit easier for someone with nystagmus and help us to be confident and independent within our community. Talking about nystagmus is the best way to raise awareness of it.” 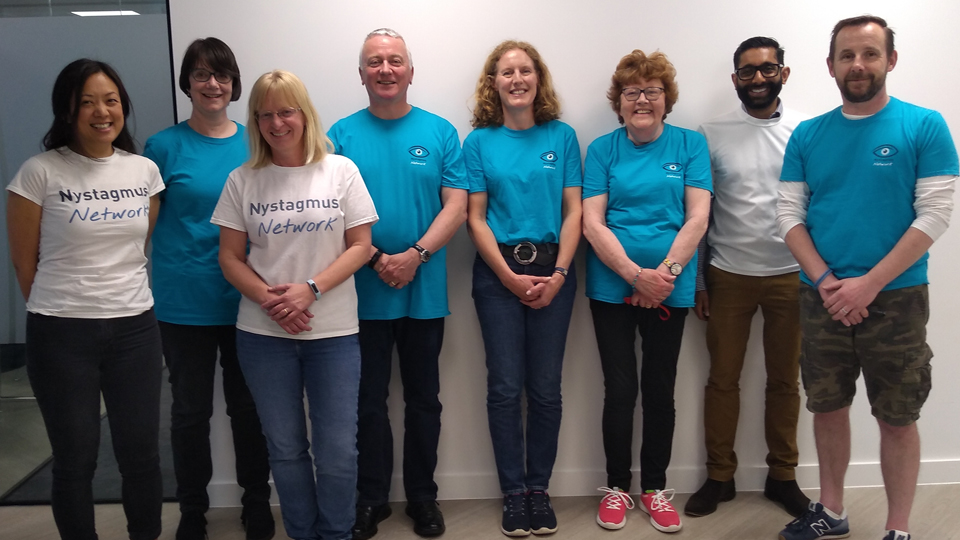 “People with nystagmus need advice and support from experts, as well as awareness from the general public on adaptations and other support they might need,” Cuddeford said.

Nystagmus is a lifelong condition with no long-term effective treatments or cures.

There are two forms of the visual impairment: congenital nystagmus, which presents in the first few weeks or months of life, and acquired nystagmus, which can occur at any time but is often associated with another health condition, such as a head injury, stroke, multiple sclerosis or brain tumour.