The new charity combines two grant trusts, which the organisation suggests will allow for more efficient and effective grant giving 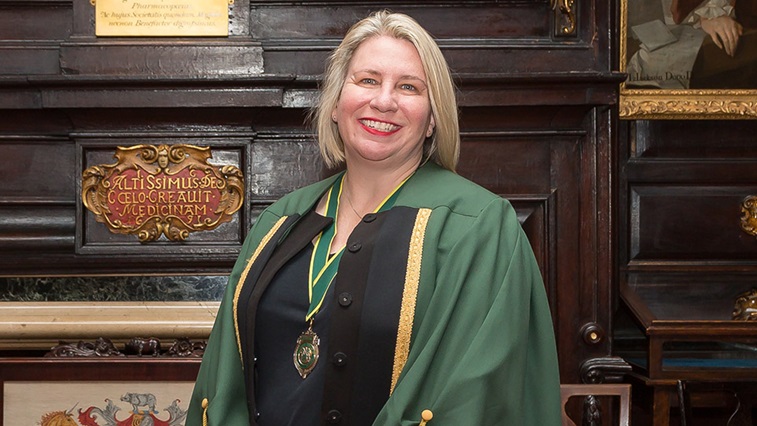 The Worshipful Company of Spectacle Makers has launched a new charity, bringing together its two previous grant giving trusts.

The Spectacle Makers’ Charity will combine a trust giving grants to support optical education, and another for organisations helping vision impaired people.

The organisation suggests that bringing the two trusts together would allow the charity to be more efficient and effective in its grant giving. It would also help the charity to set a direction for ongoing support from members of the Company and other donors.

Liz Shilling (pictured), chairman of The Spectacle Makers’ Charity, described the announcement as a “very exciting development,” explaining: “Our new charity looks forward to supporting all aspects of optical education and enhancing the lives of vision impaired people and their families.

“In this pandemic year there are extra challenges, both for vision charities and their recipients and for young people starting their careers in eye health. The Spectacle Makers’ Charity will play its part in helping them, as part of our ongoing mission to support better vision for all,” Ms Shilling added.

The trusts, which now form the charity, have previously given over £70,000 a year in charitable support for students in dispensing, optometry and optics, as well as trainee ophthalmologists and charities working in the United Kingdom and abroad.

Grant and bursary applications will all be online in the future, the organisation noted, with forms available through its website.