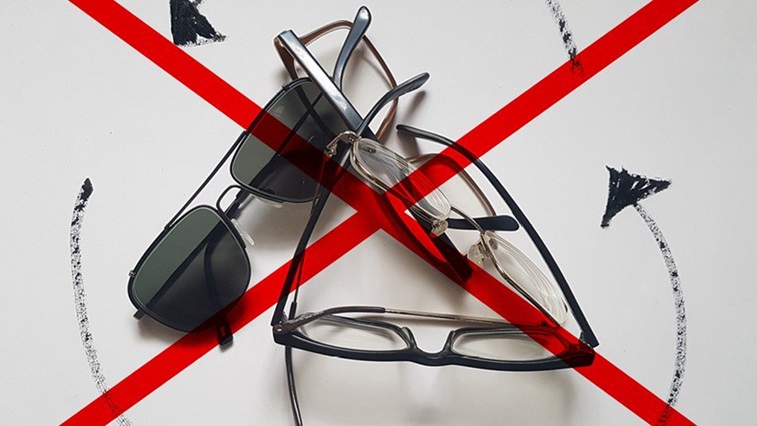 Vision Aid Overseas has permanently closed its glasses recycling operations in a decision brought forward as a result of the coronavirus (COVID-19) crisis.

The recycling scheme, which has been running since 2010, has provided the charity with additional funds by recycling unwanted and used spectacles. However, the charity has explained that, with rising operational costs and fluctuating income, the recycling scheme no longer raises enough funds to cover its costs and help to deliver its eye health work.

“The decision was in part economical, but was also made to reduce the risk to our staff who would be receiving and sorting used, personal items (spectacles) at a time when coronavirus remains prevalent in the UK,” the charity said in a position statement.

While sharing her pride at Vision Aid Overseas’ recycling project, chief executive officer, Nicola Chevis, suggested that “It is time to change.”

“Our mission is to ensure that people living in poverty can access good quality eye care and affordable glasses. For that we need funds and we are unapologetic about that,” Ms Chevis commented.

She also expressed her confidence that the UK public and optical practices will understand the decision the charity has taken, adding: “As a small charity, we must focus our efforts on raising funds for our programmes in lower and middle income countries to change people’s lives for the better.”

Each year, over 3.2 million spectacles were collected in around 2000 participating optical practices, or sent by the public and community groups, for sorting and recycling.

The charity has urged anyone who has used glasses that they were intending to donate to visit the Vision Aid Overseas website, where they can find FAQs on what to do next and more information on the decision-making process.

Director of fundraising and communications, Lynn Stevens, said the charity had developed this section of the website to make the closing of the scheme as smooth as possible for users, commenting: “We care about our network of optical practices, supporters, and community groups who have done so much, helping the world to see for many years by sending used glasses to be recycled.”

The charity has published a full position statement on the decision to close its spectacle recycling operations on its website.