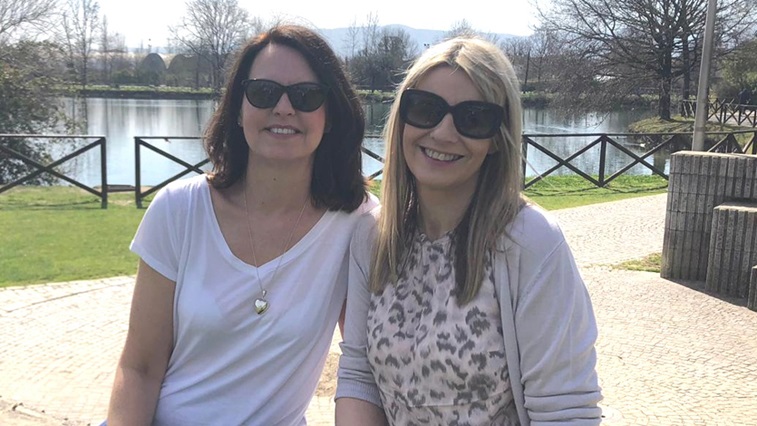 Glasgow-based optometrist, Fiona Mackinnon, has launched a fundraising challenge in memory of friend and fellow optometrist, Shirley Cameron, who passed away earlier this year following a diagnosis of Motor Neurone Disease (MND) in 2019.

“Shirley was the most warm, clever, humorous, driven human being you could ever hope to meet,” Ms Mackinnon told OT, adding, “She loved her work.”

Ms Mackinnon is aiming to walk a total of 250 miles by mid-September in aid of the My Name’5 Doddie Foundation, founded by rugby personality, Doddie Weir OBE,  which funds research and support grants for those affected by MND.

“Shirley’s birthday would have been in September, so I want to complete it by her birthday,” Ms Mackinnon explained. “It’s a long distance so a good challenge, but equally achievable.” 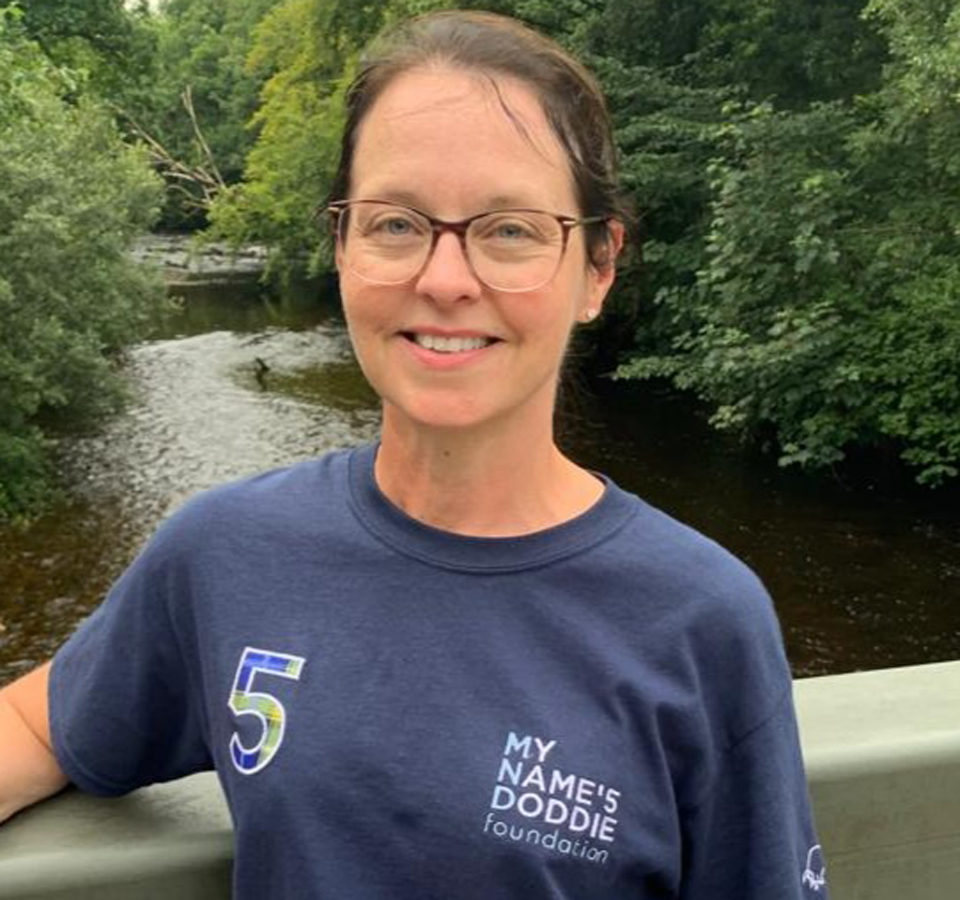 Fiona Mackinnon has already walked 165 miles and raised over £1400 for a motor neuron disease charity in memory of friend and optometrist Shirley Cameron.

Born in 1972, Ms Cameron was raised in Neilston as one of five children. In 1995, following a career in PR, she began to consider moving into optometry.

“I met Shirley when I was finishing my degree and she was thinking about returning to university to do optometry,” Ms Mackinnon explained. “I had known her husband nearly all of his life. He told me his fiancé was thinking of studying optometry and asked if I would mind having a word with her.”

“From the minute we met, we clicked and have been best of friends ever since,” she added.

Ms Cameron completed her studies at Glasgow Caledonian University in 2001 and qualified the following summer with her MCOptom, before completing her pre-reg with Boots Opticians.

After spending some time working within Boots, she took on her own franchise with a business partner, Rosalyn Rainey, buying the Kilmarnock franchise before opening the Helensburgh franchise in 2015.

“She was a Boots’ girl through and through,” Ms Mackinnon said. Ms Cameron won the ‘One Healthcare’ award for Boots Opticians and Boots the Chemist in 2015, and was held in high esteem by colleagues and patients.

“She was very driven for her patients, very caring, and everything she did was about patient care,” Ms Mackinnon said. “Equally, everything was to create as good a lifestyle as she could for her family.”

Ms Cameron received a formal diagnosis of MND in 2019 and passed away in March this year. Ms Cameron leaves behind her husband, Derek, and their three sons.

Shirley Cameron was described as the “most warm, clever, humorous, driven human being you could ever hope to meet”
Ms Mackinnon launched the fundraiser for the My Name’5 Doddie Foundation to “raise as much money as possible in Shirley’s memory,” describing the charity as “very supportive.”

At the time of writing, Ms Mackinnon had completed approximately 165 miles through the month of July towards her 250-mile target, and raised over £1400.

“I had set an original goal of £500, but within the first day we had already reached that,” Ms Mackinnon told OT. Describing her initial shock at reaching the goal so quickly, she added: “Then I thought, ‘Why should I be surprised?’ Because everybody loved Shirley, so of course they would want to do everything they could.”

“She probably would have encouraged me to make it more,” Ms Mackinnon added. Calling her friend a “very encouraging person” Ms Mackinnon noted that the two had been due to begin an IP course together, something she began on 27 July and will be contending with while completing the walking challenge.

“It’s just nice to mark her life,” Ms Mackinnon concluded. “She was a wonderful friend and optometrist.”