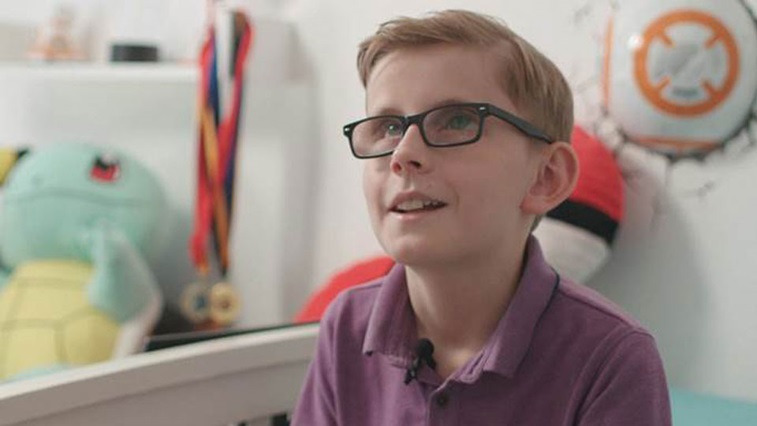 Fight for Sight has launched a campaign to highlight the impact of sight loss and the potential of eye research to make a difference.

The charity has shared three films that highlight the personal stories of people living with sight loss and researchers who are making breakthroughs.

Chief executive of Fight for Sight, Sherine Krause, said: “More than one in five people will experience serious sight loss in their lifetimes – yet only 1% of public grant funding is invested in eye research. We want to show that we are so close to life changing breakthroughs and encourage more people to join our fantastic movement of supporters in the fight against sight loss.”

One film features the story of 11-year-old Jackson who was diagnosed with Leber congenital amaurosis when he was two and half months old.

It also highlights Fight for Sight-funded research that is being led by professor Mike Cheetham at the University College London’s Institute of Ophthalmology.

Jackson’s mother, Alicia Coghlan, who features in the film, said: “People often ask when Jackson is going to be treated and we have to explain that we aren’t there yet, even though we know that with more funding, research has the answers. Jackson is an energetic young boy who enjoys living his life to the full. I just want him to be able to see so much more of the world.”