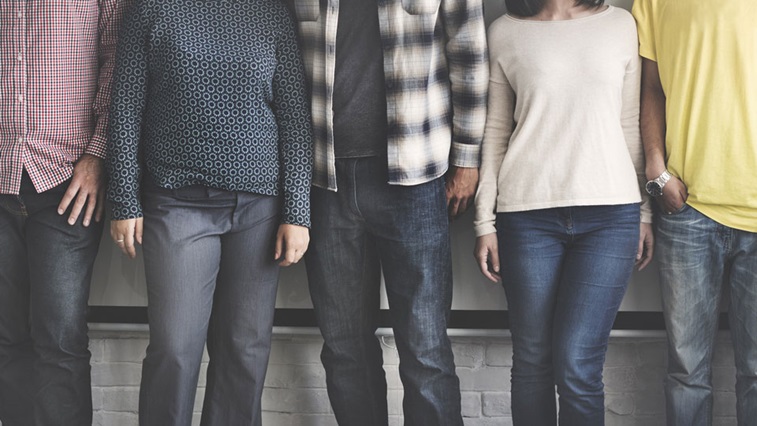 A school for young blind people is facing financial pressures following funding cuts by the Government.

The Royal National College for the Blind, which is based in Hereford and was established almost 150 years ago, offers full-time and short courses in a range of vocational and academic subjects to students aged 16 and over.

In a statement on its website, the school said that it “has been at the sharp end of a series of government decisions.”

It confirmed that it has seen a decline in student numbers as a result of budget pressures on local authorities, which “has been exacerbated by changes to the commissioning and funding of education for students with special educational needs,” the statement explained.

The school reported that it has put a number of measures in place as a result of funding cuts, including plans to grow its income, and to consolidate its teaching and provision onto a single site.

The school emphasised that while it believes it can overcome external financial pressures, it is calling on the Government to reform the funding and commissioning system to address a “crisis” of educational provision for students aged 16 and older with visual impairments.

Speaking to BBC News, Lord David Blunkett, who is a former student of the college, said that he was “very concerned” about the financial difficulty.