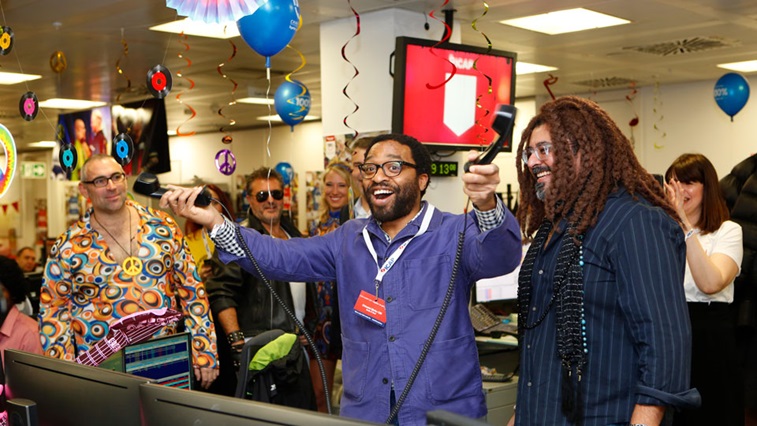 Eye research charity Fight for Sight has announced that it is one of 26 charities to be selected to take part in a global fundraising initiative by the ICAP.

Markets operator and post trade risk mitigation provider, the ICAP, and its brokers have pledged to donate 100% of its global revenue and commission on 10 December to the selected charities.

A number of ambassadors and celebrities will support ICAP brokers to close deals both over the telephone and on electronic platforms on the Charity Day.

Director of fundraising at Fight for Sight, Ikram Dahman, said that the charity is “thrilled” to have been chosen to take part in the ICAP’s Charity Day.

She explained: “It is an honour to be part of such a long-standing global day of fundraising. Thanks to the ICAP, this one day of fundraising promises to change the lives of countless people with age-related macular degeneration (AMD), which is the most prevalent cause of sight loss in the UK. At Fight for Sight we are determined that sight loss is not inevitable and the ICAP recognises the impact that it can have by supporting our revolutionary science for transformational change for people with sight loss, both now and in the future.”

On the day, Fight for Sight will launch the ICAP Global Challenge Fund, which has been established in order to address AMD. The first-of-its-kind fund aims to support the discovery of potential new treatments for AMD.

Following its launch, Fight for Sight will open applications to researchers for funding for projects that seek to better understand the early stages of AMD and develop an intervention or pioneering treatment for the condition.