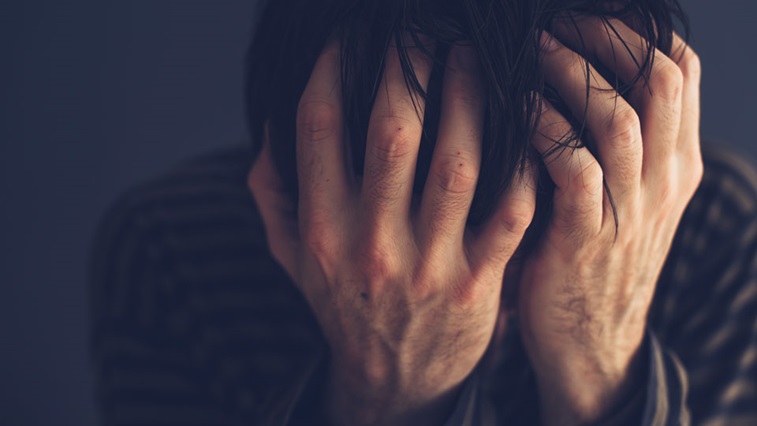 Released on World Sight Day today (10 October), the online poll was conducted by YouGov and found that 84% of Brits fear losing their sight more than any other sense, with 40% saying that not being fully independent would worry them the most about this.

According to Fight for Sight, there are currently two million people living with sight loss in the UK, with this set to double to four million by 2050.

Today the national sight loss research charity has announced the establishment of a Global Challenge Fund that it has set up in partnership with interdealer broker ICAP in order to tackle age-related macular degeneration (AMD).

AMD is the most common cause of irreversible sight loss, affecting approximately 728,000 people in the UK, Fight for Sight highlighted.

Reflecting on the findings of the poll, director of research at Fight for Sight, Dr Neil Ebenezer, said: “This research is sadly unsurprising. Often sight loss and mental health issues go hand in hand. That’s why Fight for Sight is keen to raise awareness of the personal impact of sight loss and the need for more research into conditions like AMD, which can often severely affect people’s quality of life.”

Speaking about the new fund, Dr Ebenezer added: “We are excited that the ICAP Global Challenge Fund could accelerate the discovery of a new treatment for AMD. Its successes will support future teams and scientific leaders to address the challenges of age-related macular degeneration, with the hope of ultimately developing a more effective treatment.”