See my future appeal has donations matched by the UK Government 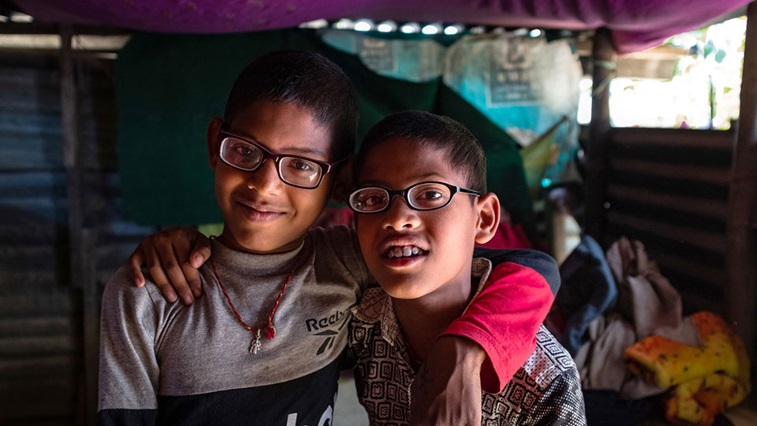 Having run from 25 March to 23 June, Orbis confirmed that public donations reached £738,000, with Gift Aid and match funding from the UK Government bringing the total raised to £1.391m

The funds will be used for the charity’s Nepal project that aims to fight childhood blindness. The three-year Refractive Error Among Children (REACH) project will ensure that 300,000 children have their vision screened and are treated when needed.

The extension of the REACH project into two new districts in Nepal will begin later this year and will ensure that children who live in these districts, as well as their teachers, parents and community health volunteers, are better informed about eye health issues.

Intentional development secretary, Alok Sharma, said: “In many parts of the world, avoidable sight loss forces children to drop out of school. A lack of sight can mean a lack of education.”

“By providing basic eye care, this money will help give a future to more than 300,000 children across Nepal, shaping brighter futures and ultimately breaking the cycle of poverty.”

CEO of Orbis UK, Rebecca Cronin, said that the amount raised during the See my future appeal “is nothing short of incredible.”

“The money raised will not only save sight – it will change futures,” she added.