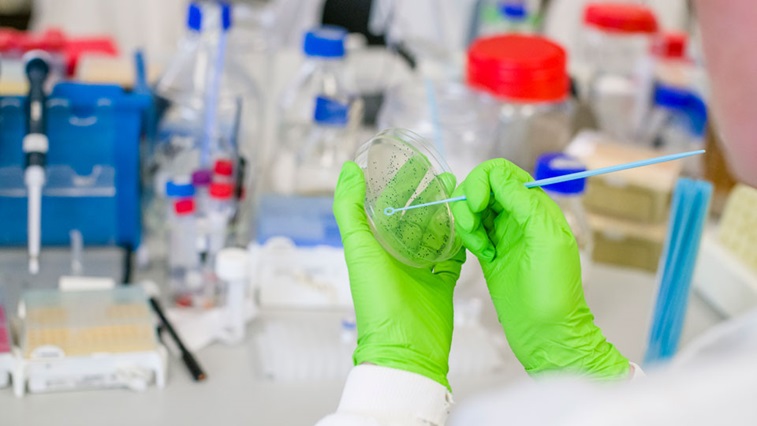 The insight has been secured from the charity’s 2019 Sight Loss Survey.

Retina UK, which has funded over £16m of research into inherited sight loss conditions since it was established 43 years ago, presented the findings of its survey at a National Institute for Health and Clinical Excellence (NICE) consultation for gene therapy Voretigene neparvovec.

It said that the survey findings “enabled it to put very strong evidence to NICE’s decision-making committee.”

Earlier this month NICE recommended the Voretigene neparvovec gene therapy on the NHS. Luxturna is the first treatment available for an inherited retinal dystrophy.

Chief executive of Retina UK, Tina Houlihan, said: “We were able to present the decision-making committee with a number of findings on the burden of disease from our recent Sight Loss Survey, which was completed by almost 1000 people from our community. The NICE committee’s evaluation document specifically quotes our survey’s findings on mental health impact.”

Other findings included that 53% of respondents felt that their sight loss has a severe or very severe impact on their quality of life. Furthermore, just 15% knew what the gene implicated in their condition was.