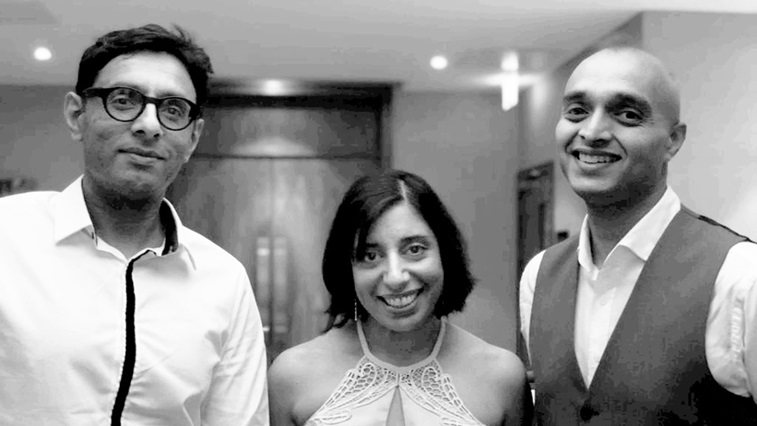 An optometrist has hosted a charity dinner to help a special needs school raise the funds required to build a sensory garden for its 200-plus pupils.

The evening event was organised by optometrist Suky Sehgal, who works at Boots Opticians in Reading. It raised £2357 for Addington School in Woodley.

Hosted at the Holiday Inn, Winnersh on 29 June, a fundraising raffle was held on the evening with a range of prizes that had been donated. Ms Sehgal highlighted the generosity her optical peers in the establishment of the raffle, with pairs of designer sunglasses, a flat screen TV and bluetooth headphones amongst the prizes.

Optometrist Joey Khan, who donated to the raffle alongside his optometrist brother Shuabe Khan, also acted as master of ceremonies on the night.