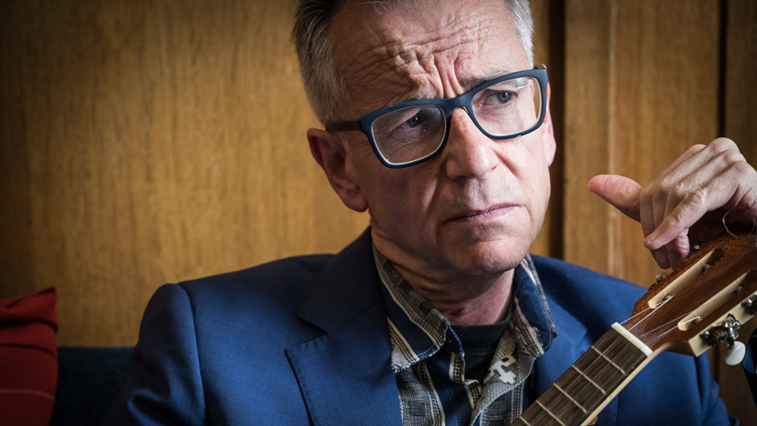 Poet, comedian and musician John Hegley will make an appeal for Vision Care for Homeless People (VCHP) on BBC Radio 4.

The Radio 4 Appeal, which features a different charity each week, will reach around two million listeners who will be asked to make a donation to fund the charity’s work.

Mr Hegley has worn spectacles since he was 11 years old and is a member of a band called The Popticians, who often sing about wearing spectacles.

He recently visited the charity’s Aldgate clinic and commented: “It was such a warm, welcoming environment and these clinics are making a real difference to people’s lives.”

Donations will help fund VCHP’s centres in London, Manchester, Birmingham, Brighton, Leeds and Exeter, as well as support the expansion of its clinics to other cities.