Teeing off for 25 years 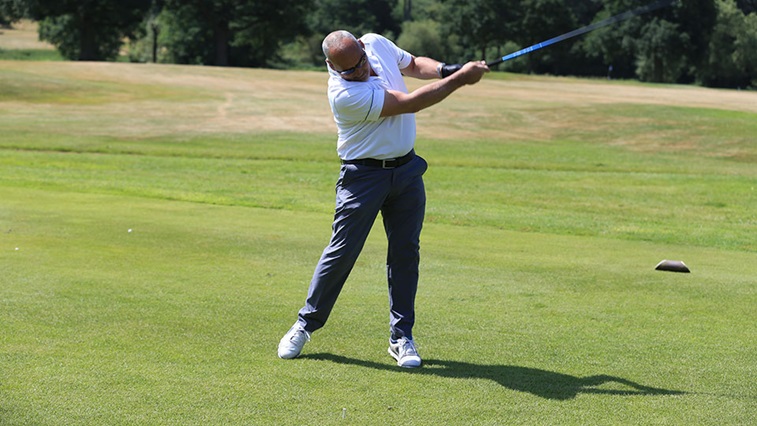 The Warwickshire Fight for Sight committee will host its 25th annual charity golf day to raise funds for the charity on 3 July and is calling for keen golfers to sign up.

The 18-hole fundraiser will be held at the Stoneleigh Deer Park Golf Club and costs £70 for individual entry and £280 for a team.

Optometrist and Warwickshire Fight for Sight committee member, Francesca Marchetti, highlighted that it is a great networking opportunity combined with a fun day out, with practitioners having previously travelled from as far as Inverness and Plymouth to take part. 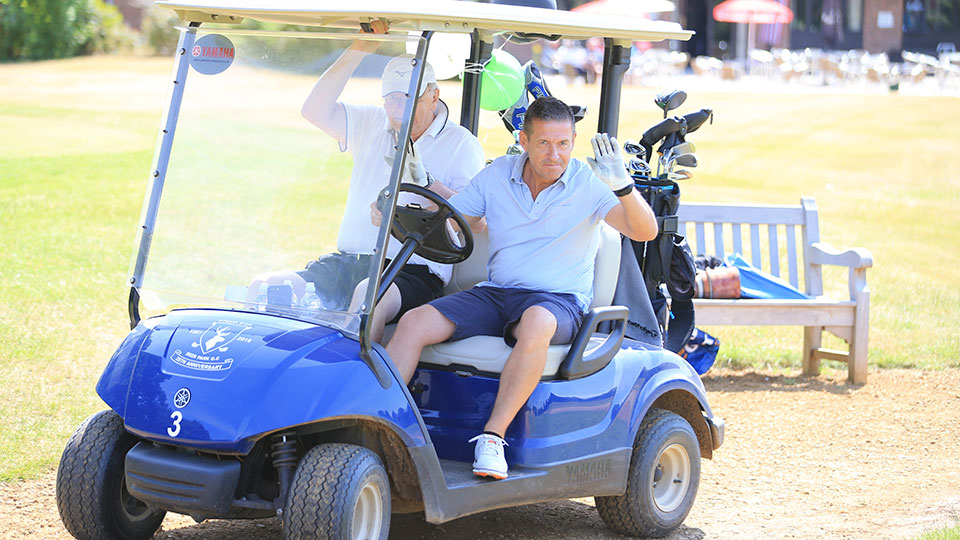 Having been involved with the event for more than two decades, chair of the Warwickshire Fight for Sight committee, Debbie White, who has Usher Syndrome, shared that her most memorable moment from the event was in 2014 when the all-female team that Ms White played on won the tournament.

Ticket cost includes a bacon roll breakfast before tee-off and a three-course dinner after the game. For more information and to book a place, email Ms White or visit the event’s JustGiving page.