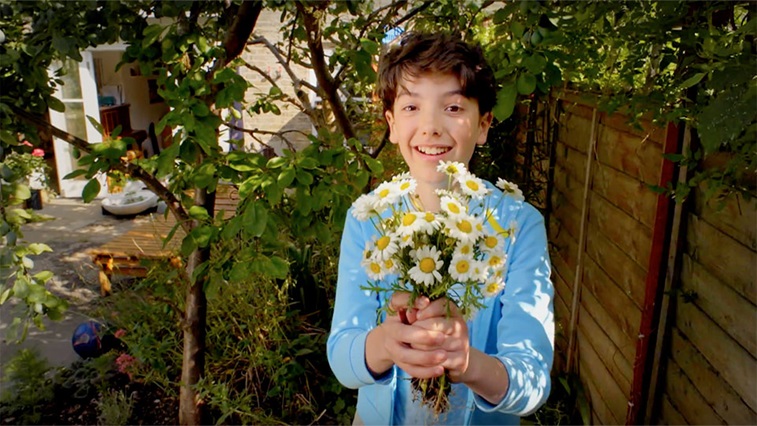 A video produced by the Macular Society that explores the impact of macular disease on a mother and her young son has been recognised at the Charity Film Awards.

Titled, Five Years Through the Eye of a Mum, the film received a silver award at a special ceremony in London on 26 April.

The film is about the impact that macular disease can have on people’s lives and was created by the charity in order to raise awareness of the condition.

The judging panel on the Charity Film Awards included BBC newsreader David Eades, The Times journalist and speechwriter Philip Collins, and head of marketing at the FA, Georgina Lewis.

Speaking about the film, director of fundraising and marketing at the Macular Society, Emma Malcolm, said: “This film has already helped us to raise vital awareness of this cruel and isolating condition. But reaching the final of the Charity Film Awards will in undoubtedly help us to make many more people aware of macular disease and the urgent need for research that will ultimately lead to a cure.”